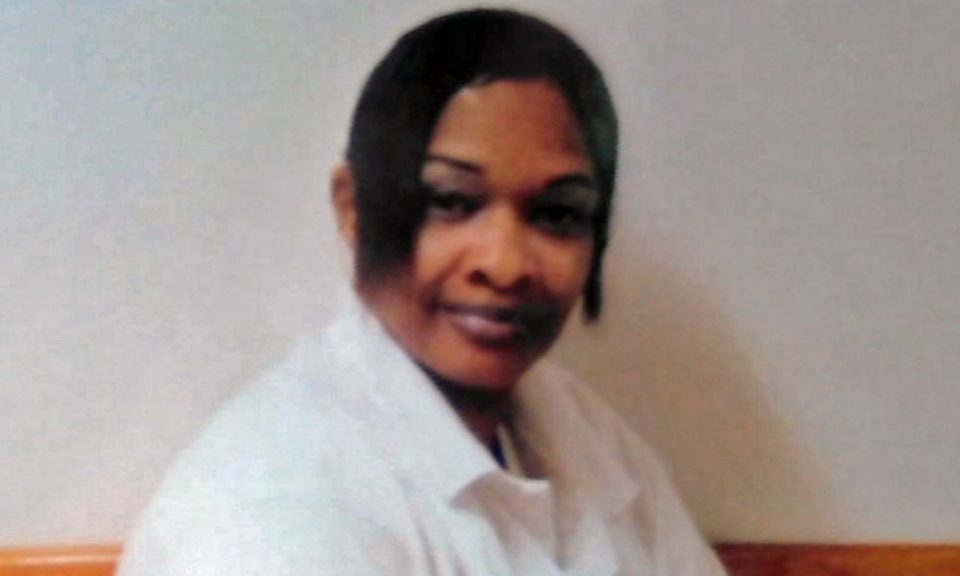 Sircie Varnado, 46, was killed by a man claiming to be a cop (Image source: Family handout to media)

The family of a Chicago area woman want answers after a relative was killed at a local Walgreens Pharmacy. According to police, Sircie Varnado, 46, who is described as disabled, was shopping at the store on her way home to see family. That is when a store employee suspected Varnado of shoplifting and decided to make a phone call not to police, but to a friend with a gun. What happened next left the woman dead and a family demanding justice.

Police are stating that the employee claims he saw the woman allegedly shoplifting and called a friend to confront the woman. Witnesses are stating that an unidentified man came into the store and approached Varnado and identified himself as a police officer. A heated verbal altercation took place that soon turned physical as the man attempted to wrestle Varnado to the ground in an attempt to subdue her. However, the mother of five fought back and at some point, the man pulled a gun and shot her in the face. After shooting the woman he then fled the store leaving her to die. Police are now saying that the man had no connection to law enforcement and that the Walgreen’s location does not employ a security guard.

At this time police are stating that they know who the fake cop is an have been in contact with his lawyer. However, police say they do not know the location of the suspect and he is still at large. Family members are furious and have told local media that Varnado did not deserve to die. Her sister April Reed told a Chicago CBS affiliate, “She didn’t deserve to be executed like that. He could have just held her for the police. He didn’t have to shoot her in her face.”

A spokesperson for the Walgreens chain of drug stores issued a statement that reads in part, “We are committed to providing a safe environment for our employees, patients, and customers in the communities we serve.”