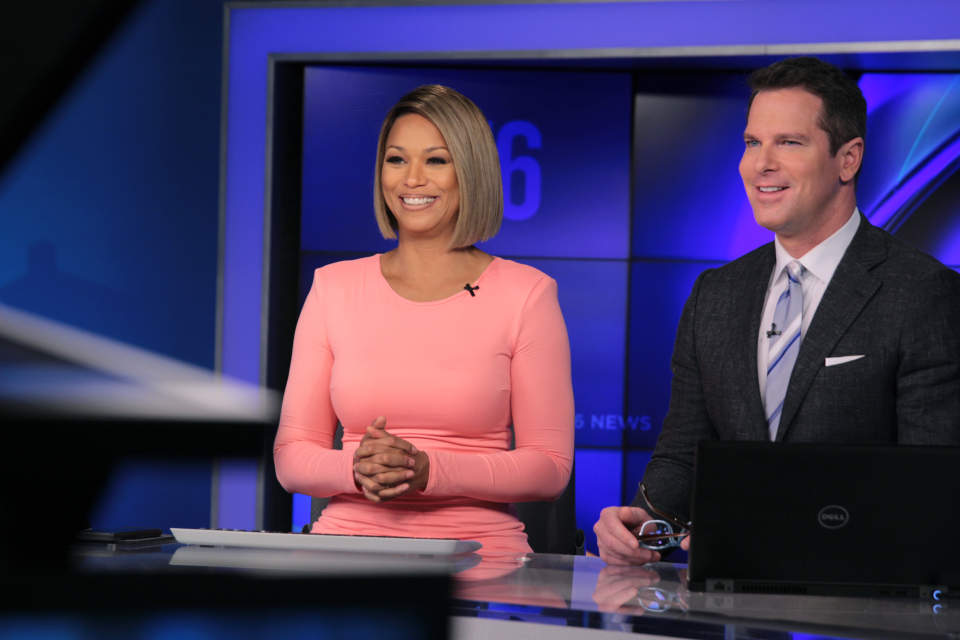 CBS Atlanta affiliate WGCL-TV (CBS46) has seen its share of regular turnover in programming and top management for many years. However, upward momentum has sparked fast, sudden change. A once squeaky, revolving door at CBS46 has become stationary with a touch of WD-40 in the form of steady leadership and diversity.

CBS46’s news director, Steve Doerr — who began leading the team two years ago — noticed the station’s progression within the first six months on duty. He credits support from the station’s owner, the Meredith Corporation, and the “advocacy” branding strategy introduced by new CBS46 vice-president and general manager Lyle Banks for the surge in viewers and digital users.

“When I started talking about activism to the staff, the reasons why that’s important for us and also for the marketplace, I started to sense it rang a bell,” Banks stated. “We can force change with this television station but it starts internally. If we’re going to be champions for our viewers — we have to start with ourselves.”

Those sentiments were echoed by WGCL-TV CBS46 anchor Shon Gables. “I think the sea change started with attitude. Part of Doerr’s game plan was to bring in people who just want to win,” Gables stated to rolling out. “That’s with quality journalism, the desire to break stories first, those who are hungry to learn a new market, [and] humble enough to realize we are challenged but also believe any giant can come down.”

Viewers took notice of the vicissitude of fortune quickly. CBS46 recorded one of the most successful news ratings periods in recent station history during the May 2019 Nielsen ratings, which are equivalent to the playoffs in television. The May “sweeps” showcased the station’s continuing run as the fastest growing news organization in Atlanta. WGCL/CBS46 is up significantly in all newscasts year-over-year, both in total viewers and the coveted 25-54 demographic. The 11 p.m. news, in particular, has become extremely competitive, passing WXIA’s 11Alive newscast and moving closer to longtime market leaders WAGA and WSB. The momentum in May was felt across the board with significant increases in viewership in all day program airings.

Super Bowl LIII is also credited for bringing new eyes to CBS46. The news team used those ten days to impress both the loyal viewers and new eyes watching for the first time. According to Gables, it was at that moment the advocacy strategy “buy in” commenced.

Diversity is a marathon that continues universally but CBS46 has configured a way to resemble the audience it targets. “Steve and Lyle walk the talk. They were determined to turn things around by being true to what makes us strong as Americans, diversity,” stated Rashad Richey, CBS46 political analyst and longtime cultural observer.

A recent audit of the station shows minorities make up at least 49 percent of its staff. A rarity in major market newsrooms and possibly the only news agency with this level of internal and on-air diversity. 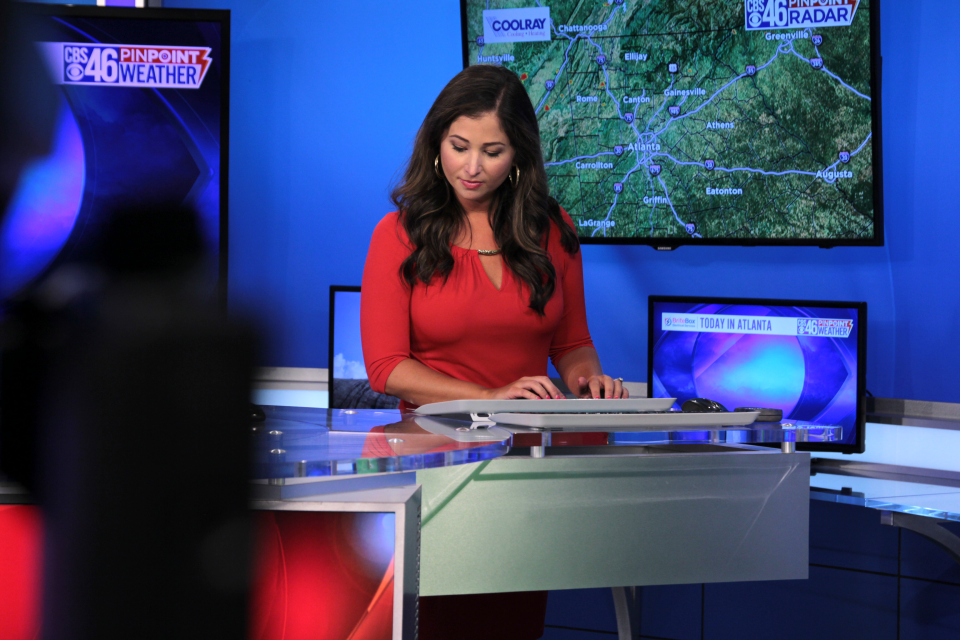 There’s a wave and audiences are riding it.

CBS46 was recently nominated for a record 37 Emmy awards and won 11 for their cutting edge journalism. This news team has figured out that tangible results, steady leadership, and true diversity create a lasting impact with viewers.