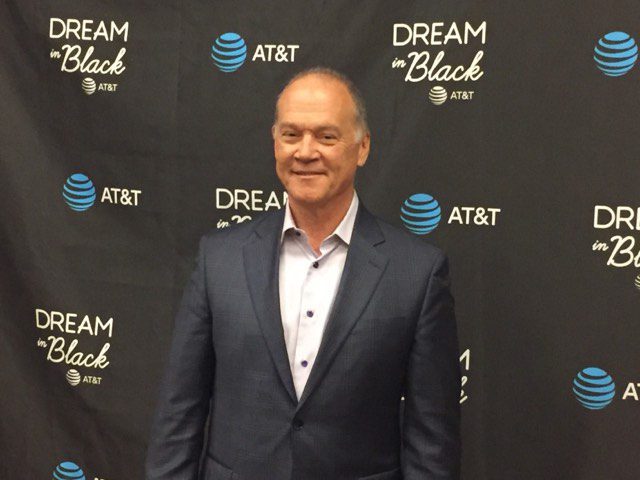 AT&T Communications CEO John Donovan has made a personal practice of supporting diversity initiatives within the company. With AT&T recently becoming No. 1 on DiversityInc‘s list of the top 50 companies for diversity, Donovan is vocal about the support of minorities and women for the company.

AT&T’s “Dream in Black” integration at the 2019 Essence Festival made it possible for attendees to see why the company continues to lead in technology, much of which Donovan attributes to the diversity of its team.

“In the world we are living in right now, there is an expectation from employees and customers that you speak out on what your values are about as a company. People look at the people they work for and the products they buy and ask if they line up with what they believe in and what they stand for,” Donovan said. “For us, it’s important that our employees feel supported, and that extends to our customers also.”

Unlike other chief executive officers who sent marketing and diversity teams to attend the Essence Festival, Donovan attended himself for the entire weekend. “I can tell you that there is nothing out there like this,” he said. “To see the interaction and intimate way that people greet one another just walking down the street here at Essence, it’s a warm feeling that feels like extended family with everyone here. I don’t know of any other opportunity to interact with so many consumers in such a personal way.”

This year, AT&T climbed to No. 1 spot on DiversityInc’s Top 50 Companies for Diversity list. In 2018, AT&T was recognized for this commitment by more than 30 organizations, including the Human Rights Campaign, Fortune, Business Inclusion Consortium and Racing Toward Diversity magazine. Of the leadership positions at AT&T, 38 percent are held by people of color, and 37 percent are held by women. With numbers like that, AT&T continues to eclipse the competition by doing more than simply spending marketing dollars on diversity campaigns.

While speaking at the “Dream in Black” brunch, award-winning filmmaker Ava DuVernay spoke candidly about why she chose to work with AT&T and Donovan in particular.

“I don’t see John as a partner. I see him more as an accomplice helping us push things through,” DuVernay explained. “That’s a very different thing. It’s important because technology is where we need diversity now. This is where the bias is going to hurt us moving forward. That’s the next phase.”