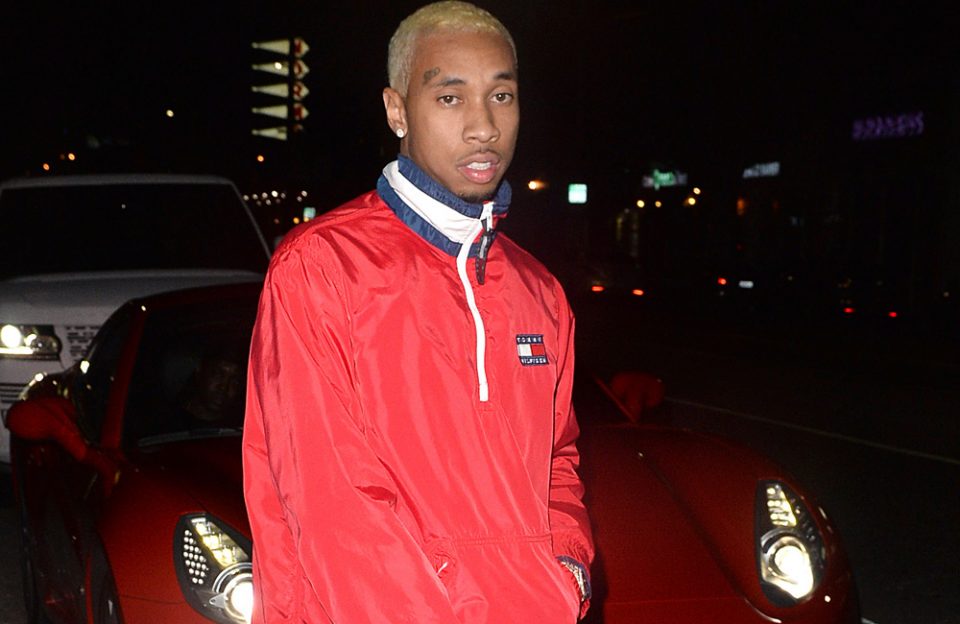 Tyga makes a stance in support of A$AP Rocky.

The “F–kin’ Problems” hitmaker has been locked up in a cell in Stockholm since July 3, 2019, when he was arrested on suspicion of assault following a street fight between him, his entourage and another man. Now his 29-year-old friend has pulled out of a show in the country in solidarity.

He tweeted: “I have decided to cancel my show in Sweden this Sunday, July 14. I will not be performing. #FREEASAPROCKY (sic)”

Rocky’s manager, John Ehman, set up a Change.org petition to free the rapper earlier this week, branding the prison he’s contained in as “inhumane” and claimed the 30-year-old star is being restricted of “basic amenities” and is facing “horrific unsanitary conditions.”

On the page, he explained: “The conditions of the facility are horrific. Some of the inhumane conditions Rocky and his colleagues are facing at the Stockholm Detention Center include 24/7 solitary confinement, restriction of amenities for the most basic of human functions, access to palatable and life-sustaining food as well as unsanitary conditions.”

According to Ehman, the prosecutor told them they are looking into an “additional two-week extension” with a trial start date of around the middle to end of August, which would mean Rocky and his team would have a longer stay in the unfit cells.

He wrote: “The prosecutor on the case has further communicated that he is working to receive an additional two-week extension for a trial to begin in mid – to end of August.

“To keep Rocky and his colleagues in jail pending the lengthy trial proceedings is a punishment before the fact, with no due process.”

He pleaded: “Join us in the #JusticeForRocky movement and demand that Rocky be released from Swedish officials immediately.”