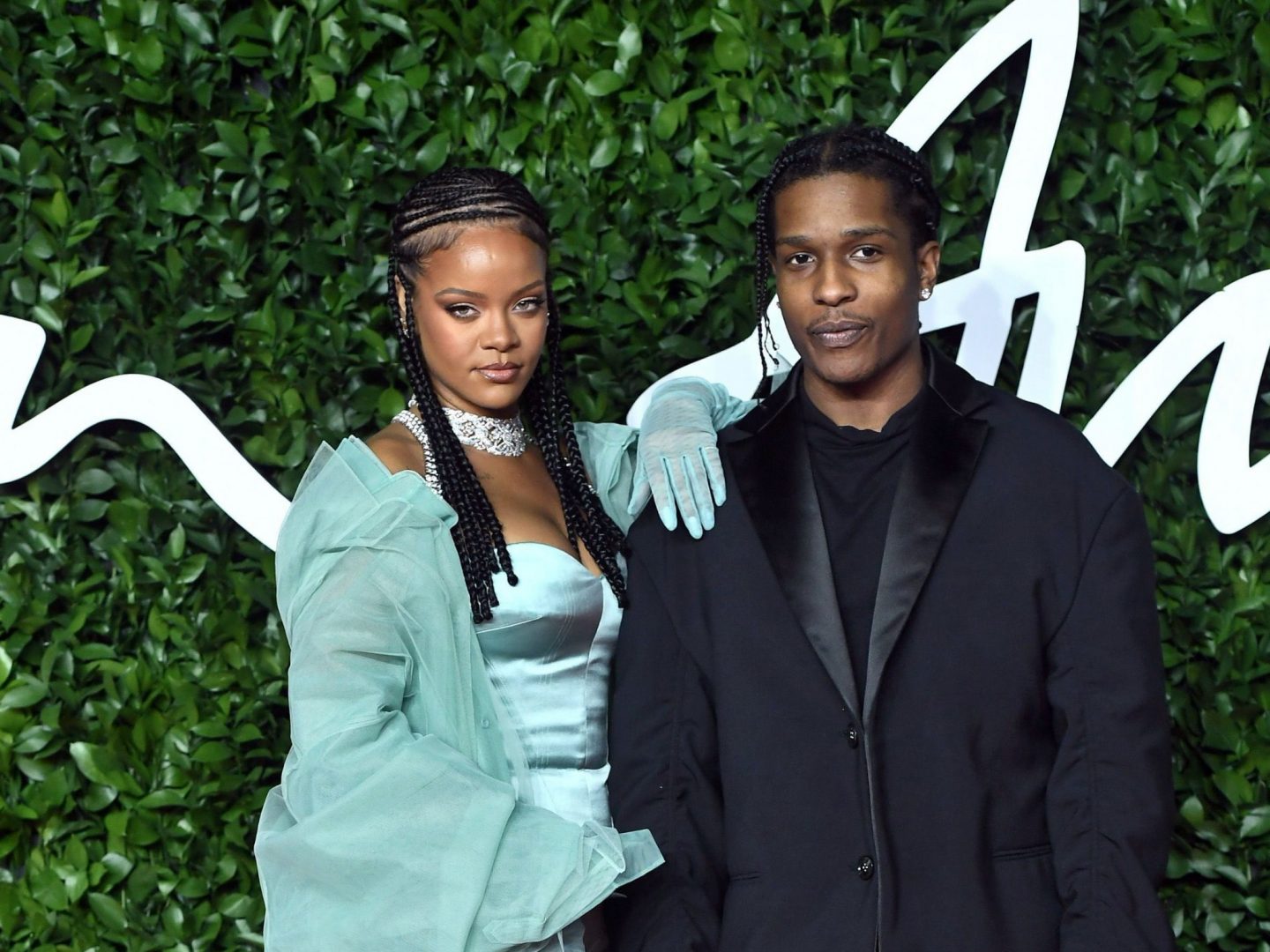 A$AP Rocky feels “truly blessed” to have the support of Rihanna. The 32-year-old rapper — whose real name is Rakim Mayers — admitted it is “amazing” to have his girlfriend by his side because it’s so “important” to have people around who want the best for him. Asked how important it is for him to […]

A$AP Rocky is finally ready for a metaphorical return to his personal hell when he was imprisoned in Sweden for pummeling a pesky fan in 2019. Rocky’s team created a 105-minute “detour into darkness” documentary titled “Stockholm Syndrome” that will premiere at the Tribeca Film Festival on June 12, 2021. It delves into what transpired […]

A$AP Rocky was blasted into oblivion by Black Twitter he made disparaging and profane comments about Ferguson protesters after the murder of Michael Brown in 2014. But now he’s trying to explain back those inflammatory words. In the old interview with TimeOut’s Eve Barlow, Rocky expressed that he cannot relate to what was happening in […]

A$AP Rocky rapper intended to “spread love and have fun” during his return to Sweden. The 31-year-old rapper spent a month in jail in Stockholm over the summer when he was arrested following a street altercation and was later found guilty of assault along with his co-defendants Bladimir Corniel and David Rispers. But after a […]

A$AP Rocky is designing new uniforms for Swedish prisons. The 31-year-old rapper spent a month in jail in Stockholm over the summer when he was arrested following a street altercation and was later found guilty of assault alongside his co-defendants Bladimir Corniel and David Rispers. But four months after being released from jail on August 2, 2019, […]

A$AP Rocky was released from a Swedish jail last weekend after his trial ended. He confirmed the news on Friday, August 2, 2019, when he took to Instagram to share a touching message of gratitude to his fans for their support, writing: “THANK YOU FROM THE BOTTOM OF MY HEART TO ALL OF MY FANS, […] The A$AP Rocky assault case gets more confusing as the trial cranks along. After the Harlem-born rapper pleaded not guilty to assault, Swedish prosecutors unveiled a never-before-seen video of what appears to be the bodyguard snatching the alleged victim by the throat, lifting him off the ground and then slamming him to the ground. TMZ […] A$AP Rocky‘s accuser in his assault case in Sweden is using a witness to corroborate his version of the events, but that witness has just been arrested for felony shoplifting himself. According to TMZ, Mustafa Jafari is the aggressive fan who suffered the brutal beatdown in Stockholm at the end of May 2019 and is […]

A$AP Rocky charged with assault by prosecutors in Sweden

A$AP Rocky, who has spent three weeks in reportedly deplorable jail conditions in Sweden, has learned that he could possibly face more years in confinement after being officially indicted by prosecutors in Stockholm. Swedish prosecutors have charged the 30-year-old “Purple Swag” emcee, along with two of his unnamed associates, with one count each of assault […]

While some rappers have vowed to never set foot in the country of Sweden becuase of the treatment of jailed emcee A$AP Rocky, talk show host Wendy Williams said no one should avoid the country at all. Yes, Williams wants A$AP Rocky to go free and, yes, she believes he was baited into losing his […]

A$AP Rocky‘s mother feels “sick” with fear for her son. The rapper has been locked up in a cell in Stockholm, Sweden, since July 3, 2019, when he was arrested on suspicion of assault following a street fight between him, his entourage and another man. And his mother Renee Black is worried about how he […]

A$AP Rocky has indicated that he does not believe that race is playing a role in his prolonged detainment in a Swedish jail for the past three weeks for alleged assault, TMZ reveals. A$AP has spent nearly the entire month of July 2019 in Stockholm after a video showed the rapper and his crew pummeling […] 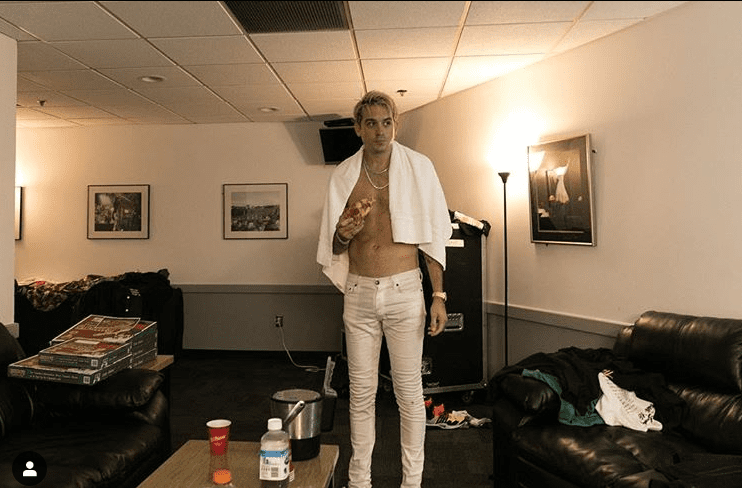 The rapper has been locked up in a cell in Stockholm, Sweden, since July 3 when he was arrested on suspicion of assault following a street fight between him, his entourage and another man. And Rocky’s close pal Kanye West has asked Trump to speak to the Swedish Prime Minister to try to resolve the […]

Even though jailed rapper A$AP Rocky mocked and belittled the Rev. Al Sharpton and the Black Lives Matter movement in 2015, the rapper’s family has convinced the civil rights leader to try to free Rocky from confinement in Stockholm, Sweden. In fact, several Black celebrities are pleading for Kim Kardashian to swoop in on her […]

Members of the Congressional Black Caucus call the two-week detainment of rapper A$AP Rocky in a Swedish jail for alleged assault, “outrageous” and “unfortunate.” Rep. Hakeem Jeffries said he and Congressman Adriano Espaillat, a member of the Congressional Hispanic Caucus, along with others, will demand Rocky’s release from the infamous jail in Stockholm when they […]

As A$AP Rocky sits in a jail cell in Sweden, authorities there have now turned their attention to his alleged attackers, who are under investigation for molestation and assault. The “F–kin’ Problems” hitmaker has been locked up in a cell in Stockholm since July 3, 2019, when he was arrested on suspicion of assault following […]