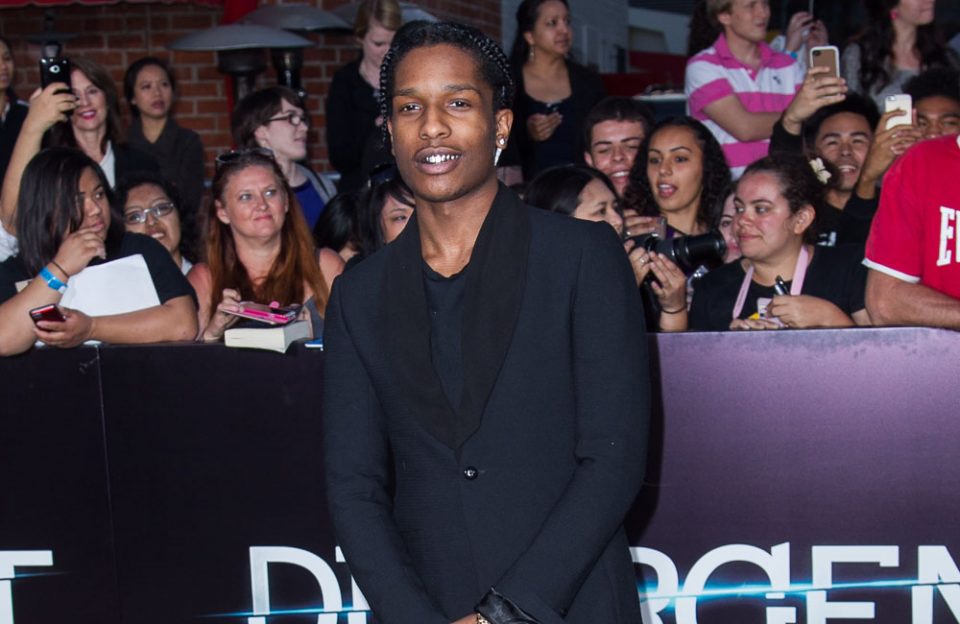 A$AP Rocky was released from a Swedish jail last weekend after his trial ended.

He confirmed the news on Friday, August 2, 2019, when he took to Instagram to share a touching message of gratitude to his fans for their support, writing: “THANK YOU FROM THE BOTTOM OF MY HEART TO ALL OF MY FANS, FRIENDS AND ANYONE ACROSS THE GLOBE WHO SUPPORTED ME DURING THESE LAST FEW WEEKS I CANT BEGIN TO DESCRIBE HOW GRATEFUL I AM FOR ALL OF YOU THIS HAS BEEN A VERY DIFFICULT AND HUMBLING EXPERIENCE I WANT TO THANK THE COURT FOR ALLOWING ME BLADI AND THOTO TO RETURN TO OUR FAMILY AND FRIENDS THANKS AGAIN FOR ALL OF THE LOVE AND SUPPORT (sic)”

As the 30-year-old rapper reacclimated to his normal life, he attended Kanye West’s Sunday Service. He was spotted chatting with his ex, Kendall Jenner, and it sparked rumors of a possible reconciliation.

A video shows Rocky chatting with the model as they stand among friends. He is also likely to have gone to the event to thank West for his support as the “Bound 2” hitmaker helped to get Rocky’s arrest on the radar of President Donald Trump.

He had been behind bars since July 5, 2019, after he was allegedly involved in a fight in Stockholm, Sweden, prior to a music festival. After making his first testimony during his trial this week, he has now been released.

Speaking to the court, he detailed his side of the “scary” altercation that had led to his arrest. He said: “Everything seemed to be going fine. Next thing I know, my security guard was lifting one of them … [it] got a little scary. We didn’t want to provoke these guys, we just wanted to get away from them. Mustafa was fearless, his eyes were all weird, he came up to a big bodyguard and asked us questions he knew we couldn’t answer. He looked like he was on drugs.”

Although he is a free man once more, Rocky and the two other suspects arrested alongside him may be taken into custody again, as a verdict in the case is not set to be handed down until Aug. 14.