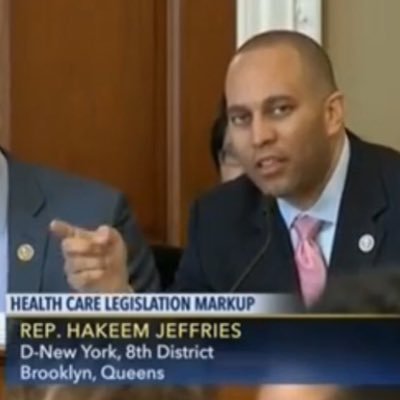 Members of the Congressional Black Caucus call the two-week detainment of rapper A$AP Rocky in a Swedish jail for alleged assault, “outrageous” and “unfortunate.”

Rep. Hakeem Jeffries said he and Congressman Adriano Espaillat, a member of the Congressional Hispanic Caucus, along with others, will demand Rocky’s release from the infamous jail in Stockholm when they stand atop the steps of the U.S. Capitol on Wednesday, July 17, 2019.

“The Hip-Hop police, who have been targeting rappers in New York and other places, are showing the world that this is not just an American phenomenon,” said Jeffries, D-New York. “It’s unfortunate, it’s outrageous, it needs to be addressed. The Congressional Black Caucus is going to weigh in forcefully until A$AP Rocky is free.”

A$AP Rocky, who was born in Harlem as Rakim Mayers, has been in jail since the top of July 2019 after being arrested when video showed him throwing down and pummeling a fan along with the help of his crew.

Another video, however, clearly shows two young men harrassing A$AP’s crew and following them for several blocks — despite A$AP’s continued plea for them to leave them alone and walk the other way — before one of the two pesky men hit A$AP’s bodyguard with a set of headphones, inciting the beatdown.

TMZ states that the U.S. Department of State has gotten involved, particularly after it was revealed that A$AP, 30, is being holed in confinement and under horrid and “deplorable” conditions.

Even more sobering is the fact that A$AP faces up to six years in prison if he is convicted of assault.