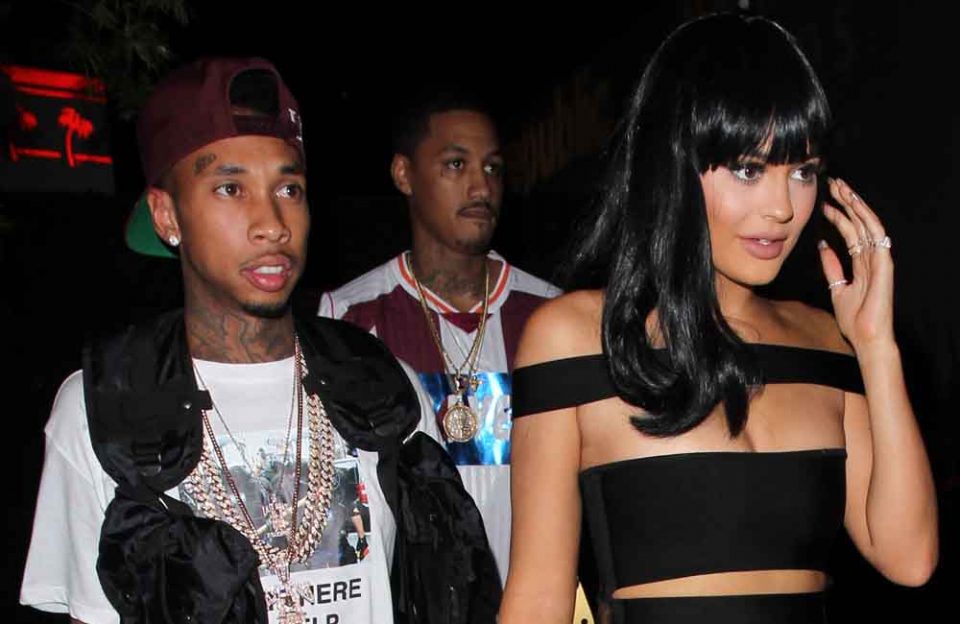 Tyga shut down an interviewer who asked about his relationship with Kylie Jenner and admitted he has had to “learn from [his] mistakes” with regard to dating.

The “Rack City” rapper appeared on “Good Morning Britain” on Friday, July 5, ahead of his performance at Wireless Festival in London, and when talk turned to his three-year romance with the 22-year-old billionaire beauty mogul, the 29-year-old star admitted he’d rather not talk “too much” about his ex.

When asked by co-host Kate Garraway: “What was it like dating someone in the public eye when you already have such a big career?” he replied: “It’s just dating. You date, you move on, you date again, you move on. It’s just a part of life, it’s part of evolving. It’s just learning. There’s no preparation. You have to learn from mistakes and you grow better.”

He was then quizzed by Adil Ray on whether he had “any regrets” about appearing on Kylie’s family show “Keeping Up With the Kardashians,” to which he replied: “‘Nah. I don’t want to talk too much about it. Do you know what I’m saying?”

Tyga — who has a 6-year-old son King Cairo with Kylie’s half-brother Robert Kardashian’s ex-fiancée Blac Chyna — was reportedly the reason Kylie did a paternity test to determine the father of her daughter Stormi Webster — who was born in February last year — after he had allegedly been suggesting that the tot belongs to him throughout the reality TV star’s pregnancy and shortly after the birth.

In a bid to put the rumors to rest once and for all, the brunette beauty agreed to have the DNA test done — under the condition that Tyga never spoke of it again.

Kylie found out the result of the test, which proved baby Stormi belongs to her current boyfriend Travis Scott a month after her birth.

However, she was said to be fuming with Tyga, as he used his social networking sites just days later to address rumors that he’s Stormi’s dad — despite the former couple having the agreement that it would never be spoken about.