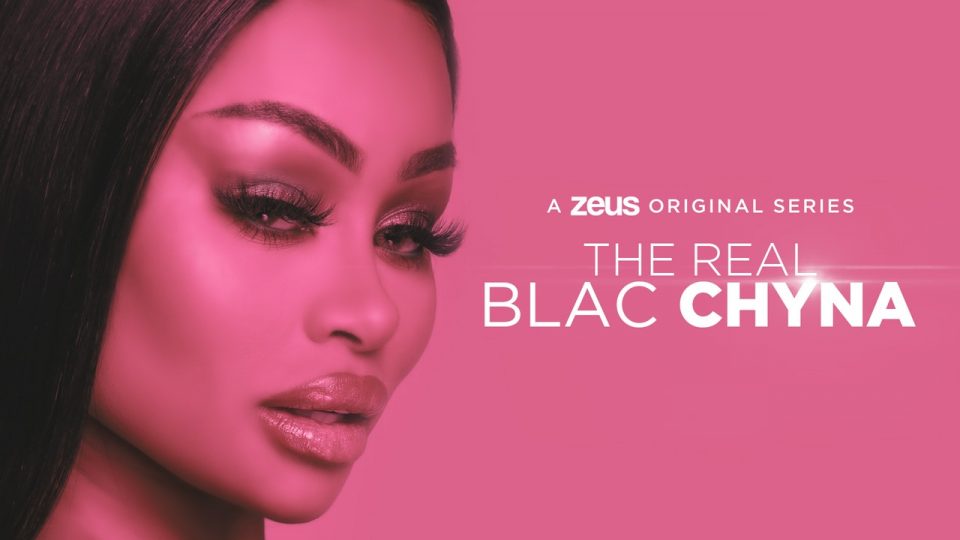 The Zeus Network premiered its heavily anticipated series “The Real Blac Chyna” on Sunday, July 14. The first episode lived up to the show’s moniker by dealing with her very public, very dysfunctional relationship with her mother, Tokyo Toni.

Chyna finds comfort confiding in her best friend, Treasure, about her painful relationship with her mother. Treasure understands because her mother passed away when she was young. “It shouldn’t be like this,” Treasure says, “I can be your friend and you can be mine, but we can’t ever be a mother to each other. No one can replace that place in your life.”

Although their situations are different Chyna points out the similarities in the final result. “I’ve often said which is worse, a mother that’s not here anymore or a mother that’s here and just doesn’t give a f— about you.”

The coldness witnessed in the interaction between Chyna and her mom is hard to watch. Watching Toni scream disrespectful words about her daughter in social media videos is sad, but seeing her physically approach her daughter and call her the vilest curse words imaginable is nothing short of hard to stomach.

Toni’s candid confessionals display her anger at being left out of Chyna’s newfound fame and money. “I don’t care what your mother does, she could sell your p—- to an entire navy, she stills deserves respect because she is your mother. You still look out for your mother,” Toni yells at one point in a frustrated rant toward the camera.

With the focal point of their most recent fight being a new car that Tokyo felt entitled to because her daughter is a millionaire, it gives perspective to the importance of materialism that many have associated with Chyna’s image over the years.

While the surface issue for Toni may be the car, Chyna takes an opportunity to share why she has such deep-rooted issues with her mother. When her mother asked, “Who raised you?” Chyna takes a pull on her vape pen and calmly answers, “My grandmother. You always put men in front of me, five men. You put them all before me.”

Tokyo starts a defense and then concedes. “Three of them were my husband. You left when you turned 16,” she responds.

Through the entire episode, this was the most vulnerable moment from Toni. Many women are so afraid to be alone that they put the possibility of love and security before their children. Chyna isn’t the only one dealing with this dysfunctional reality. The end result is a child that deals with rejection and undoubtedly struggles with the concept for a large portion of their adult life.

It is my hope that Blac Chyna will be able to apply the same tenacity she has to success in finding a healthy emotional state with or without her mother, and prayerfully, Toyko Toni will do the same.