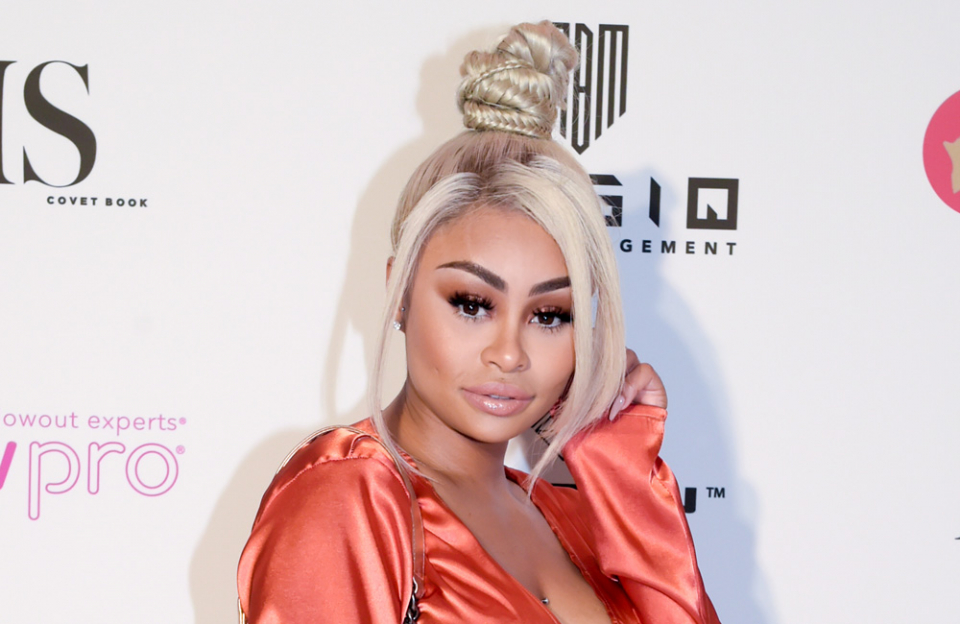 Rob Kardashian and Blac Chyna are being sued for more than $2 million over an allegation of cyberbullying.

The former couple was sued by Pilot Jones — who used to date the make-up artist — in 2017 claiming they had blamed him for selling a photo to a news outlet and also alleged they had outed him as bisexual and made his phone number public. He has now filed new legal documents seeking damages in the amount of $2,113,800.

According to TMZ, Jones wants $500,000 for the distress he claims to have experienced over the alleged cyberbullying and defamation. He is looking for an additional $250,000 to compensate for the claims that have allegedly fractured his family.

Pilot — aka Justin C. Jones — is also seeking reimbursement for a trip to his family home in Louisiana, where he fled after the alleged attack.

Finally, the sum is concluded with an additional $500,000 in punitive damages.

In his original lawsuit, the man claimed that when a photo of him making out with Chyna was leaked, the former couple accused him of selling the picture and in retaliation, publicly exposed him as bisexual and released his personal phone number.

Jones, who has denied leaking the photo, claims he began to receive threatening messages after his number was made public.

He has accused the pair — who have two-year-old daughter Dream together — of ruining his life and claims the incident even resulted in him attempting suicide.