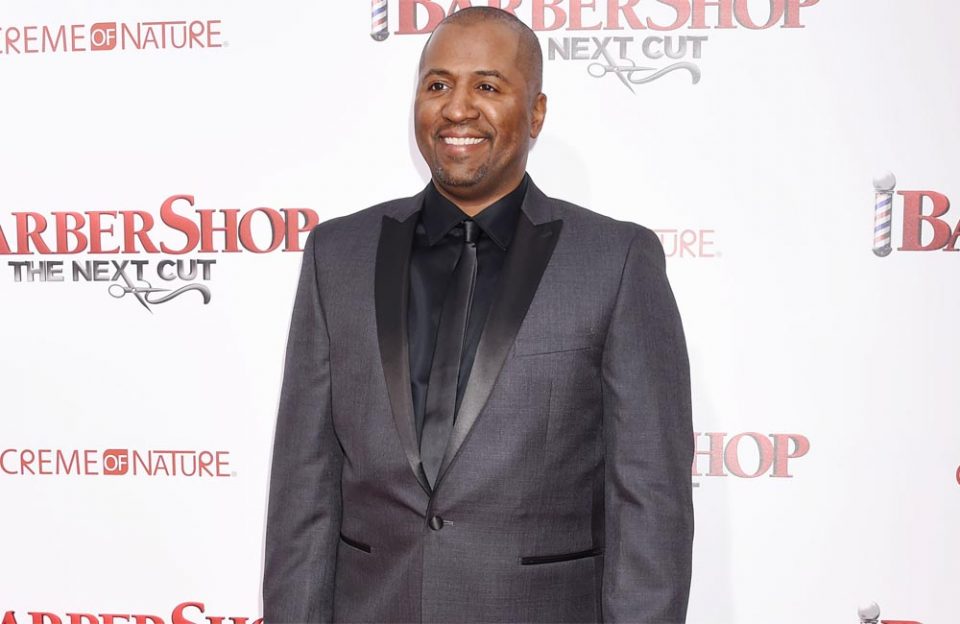 Girls Trip filmmaker Malcolm D. Lee is set to direct the upcoming sequel to the original 1996 family comedy, which is scheduled for release on July 16, 2021.

LeBron James‘ production company, SpringHill Entertainment, announced in an Instagram post earlier this year that the 2021 summer release of the sequel will be almost 25 years after the original movie.

The new film will also be a live-action and animation hybrid and will see the basketball star take over from NBA legend Michael Jordan, who appeared in the original 1996 film alongside fellow basketball stars Charles Barkley and Patrick Ewing.

Black Panther’s Ryan Coogler will produce, and the production is said to start later this year.

Speaking of the sequel when the film was announced, LeBron, 34, said: “The Space Jam collaboration is so much more than just me and the Looney Tunes getting together and doing this movie, it’s so much bigger.

The original Space Jam saw Chicago Bulls icon Jordan team up with Bugs Bunny and the rest of the “Looney Tunes” cartoon characters to play a game of basketball in order to save them from enslavement at an alien amusement park.