Skip to content
Entertainment » Is the next ‘Black Panther’ on the way? LeBron James teams up with Ryan Coogler 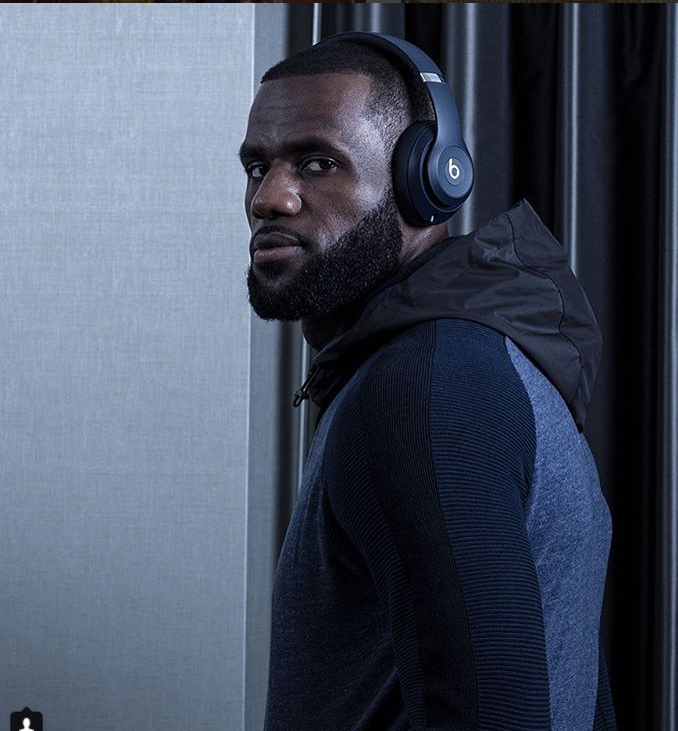 LeBron James has confirmed he and Ryan Coogler will team up to make a Space Jam sequel.

The NBAer will star in the highly anticipated Warner Bros. movie — the follow-up to the live-action 1996 original, which featured Michael Jordan — and he is delighted to be working with the Black Panther director on the project.

“The Space Jam collaboration is so much more than just me and the ‘Looney Tunes’ getting together and doing this movie,” he said.

Coogler will produce Space Jam 2, and James is excited about what he will bring to the movie. He told The Hollywood Reporter, “I loved his vision [for Black Panther]. So for Ryan to be able to bring that to kids, it’s amazing.”

Terence Nance will direct the motion picture, which is expected to be released next year, and Justin Lin — who was initially directing the film but pulled out — will remain on board as executive producer.

The original Space Jam film saw Jordan team up with Bugs Bunny and the rest of the “Looney Tunes” cartoon characters to play a game of basketball to save them from enslavement at an alien amusement park. Space Jam 2 will be James’ first big movie role since he appeared alongside Amy Schumer in the 2015 comedy Trainwreck.

James — who recently signed a huge contract with the Los Angeles Lakers franchise — has been tapped to star in another comedy after screenwriter Steve Mallory sold a script to Paramount Players.