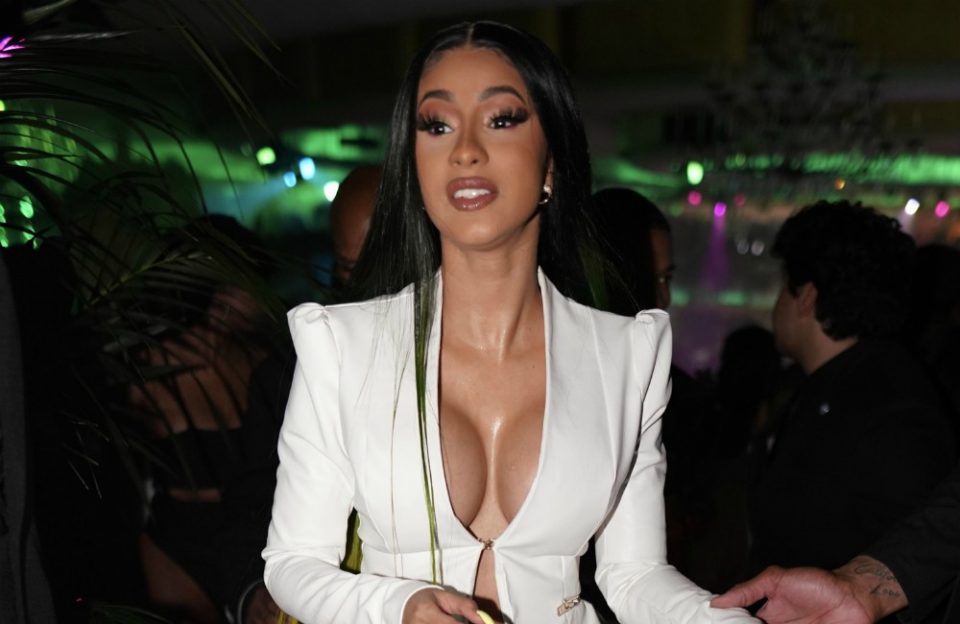 Cardi B and Bernie Sanders are encouraging young people to take an interest in politics.

She wrote on Instagram: “Not me, US. Thank you, Senator Bernie Sanders, for sitting with me and sharing your plans on how you will change this country. A couple of weeks ago I asked my followers if you had the opportunity to have a question answered by a democratic candidate what would it be? I got a lot of submissions and selected the most popular questions to get answered. Stay tuned to see how he will fight for economic, racial, and social justice for all. Together, let’s build a movement of young people to transform this country. LET’S LEARN OUR CANDIDATES!”

While he wrote on Twitter: “Today @iamcardib and I finally met. We had a great conversation about the future of America. And let me tell you: Cardi B is right. Together, we’ll get millions of young people involved in the political process and transform this country. Stay tuned for our video coming soon!”

Meanwhile, Cardi previously called for people to support female rappers after Jermaine Dupri recently slammed hip-hop for being filled with “strippers rapping,” and said artists were all “rapping about the same things.”

Cardi highlighted the likes of Rapsody, Tierra Whack, Kamaiyah, and Chika, as a few lyrical rappers that deserve more recognition in an Instagram video, adding: “There’s a lot of female rappers who be rapping they ass off and don’t be talking about their p—- and don’t be talking about getting down on dirty and y’all don’t be supporting them. So don’t blame that s— on us, when y’all not the ones supporting them.”