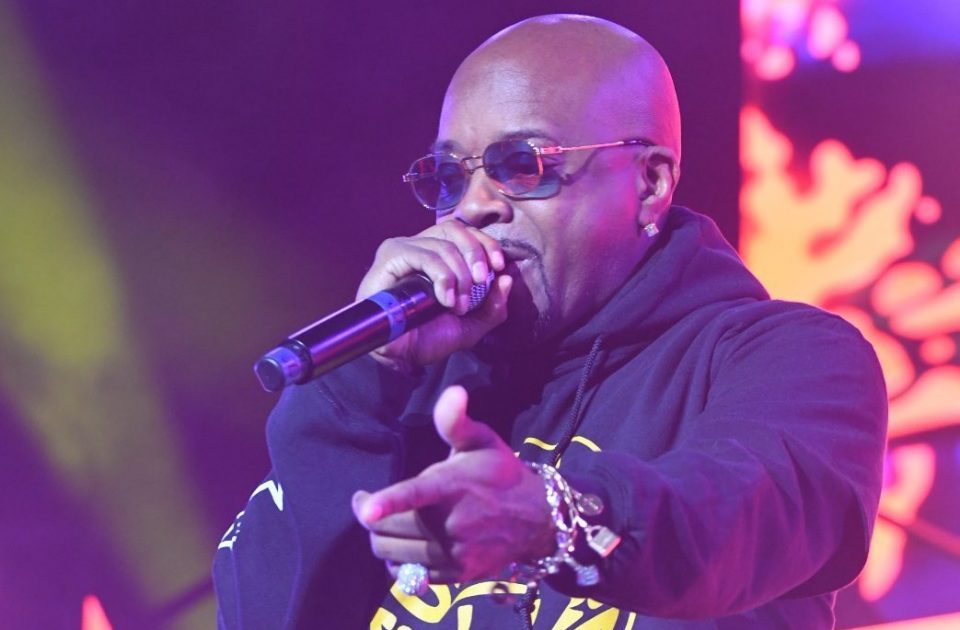 Jermaine Dupri says that today’s female rappers are lacking diverse content. During a recent interview with People TV, Dupri shared his thoughts on this generation of women in the rap game.

“I can’t really say,” Dupri said when asked his thoughts on Meg Thee Stallion, Cardi B and the best female rapper. “The only reason why I can’t say is because I feel they’re all rapping about the same things. I don’t think they’re showing us who’s the best rapper. I think they’re trying to show⁠ —for me, it’s like strippers rapping.”

Dupri also explains that some of the more popular female rappers are using sex and provocative wordplay to sell music.

The founder of So So Def believes that more diverse voices must emerge in hip-hop.

Hours later, Cardi B responded by posting a video in response to Dupri.

“Okay guys I have seen a lot of people saying nowadays female rappers only talk about their p— and now that Jermaine Dupri brought it up I’m going to say something,” Cardi B said. “First of all, I rap about my p— because she’s my best friend and second of all it’s because it seems like that’s what people want to hear … When I did ‘Be Careful’ people was talking mad s— in the beginning like ‘What the f— is this?’ ‘This is not what I was expecting,’” Cardi said of her song in which she raps about getting her heart broken.

Along with CardI B, female rappers who have emerged on the rap scene over the past two years include Meg Thee Stallion, City Girls, Lightskin Keisha, Miss Mulatto, and Rico Nasty.

Female rappers such as Rapsody and Neelam have provided alternative perspectives in hip-hop.


Posted in News 2 and tagged Cardi B, crime, featured, jermiane dupri, Music, so so def