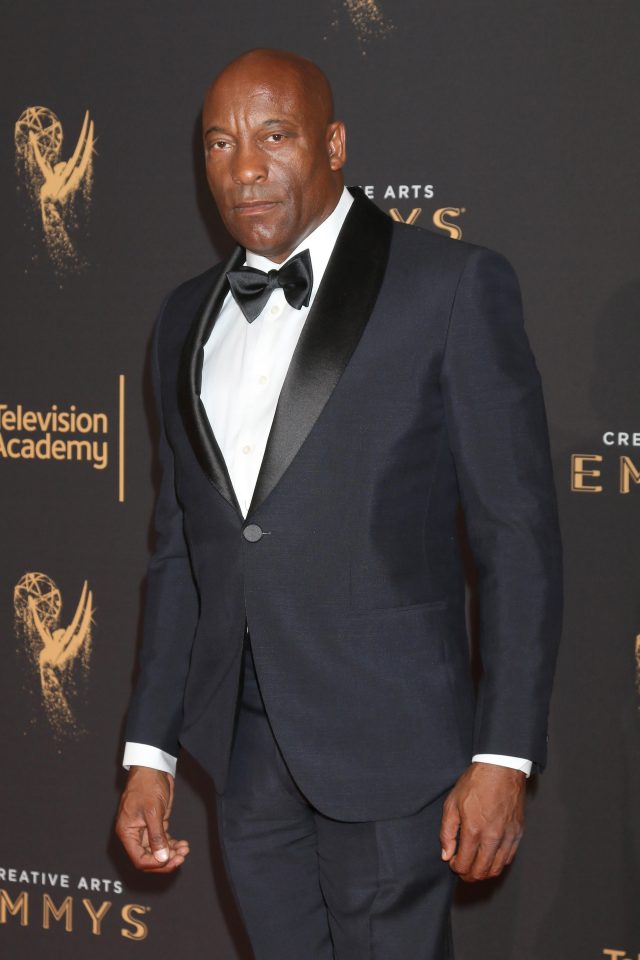 The mother of John Singleton penned a scorching public letter accusing his surviving girlfriend, Rayvon Jones, of doing far too little to save the legendary director’s life back in April.

As has been reported, the director of the classics Boyz N the Hood, Baby Boy as well as Shaft and 2 Fast 2 Furious died on April 29, 2019, after suffering a major stroke. Singleton had just returned from a trip to Costa Rica in Central America when he complained of not feeling well and of weakness in his legs.

Singleton quickly went into a coma after checking into an L.A. hospital. He never recovered and died days later.

In a Facebook post Singleton’s mother blames Jones, his child’s mother, for not doing more to save her son’s life.

“My mind is wrapped [around] the beginning of your body’s fall. You were vomiting up blood, you had trimmers that night. Don’t know what came first vomit or the argument. Or did it begin as you boarded the plane home? You were tired when you left and tired when you returned. No open arms, just crossed defiant fists greeting you. I visualize the stress and your fatigue, I could not protect you.”

Singleton’s mother, Shiela Morgan, suggested in the scathing Facebook post that the Hustle & Flow producer suffered the fatal stroke while in the bathtub, and believes no one around tried to save his life.

“Only the baby in the bath with you gave you comfort. Fear must have struck when your body began to trimmer again and you couldn’t lift yourself from the sunken tub of water. Will the baby remember those moments? Didn’t they know to never be placed in a bath after you showed signs of trimmer. And in that moment you knew these people could not help you nor could they have the brainpower to find someone who could. No care that was given to you when your body expressed a distressing need to be shielded from the blood seeping from your cranial vessels.”

Morgan remains angry that no one called her nor first responders in the critical final moments of Singleton’s consciousness.

“No one called ME. No one called 911. They shifted you to your bed and let you lay until the morning. No one called your mother or the medical professionals who could have helped you. NO NO NO. I can’t stop thinking about this truth.”

The mother concluded her fiery FB post by saying she never wants any of them who were around him to ever get near her.

“Don’t blame them I [feel] so sorry for them because they must live with that. I don’t blame them yet I am repelled from their energy. I know not to let them touch me or surround me.”

Jones vehemently denies Morgan’s claims. Jones said she and Singleton both believed it was a case of food poisoning and that’s why they opted to take a bath instead of calling an ambulance. She said she would have never put his life in danger.