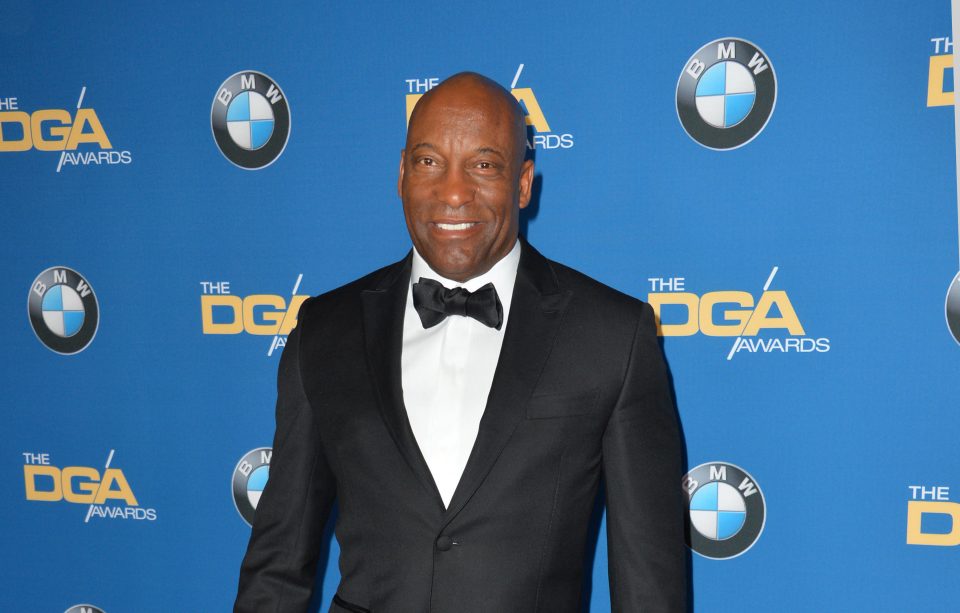 The announcement and private celebration took place at the School of Cinematic Arts at the University of Southern California, where Singleton was a star student and graduated in 1990, the New York Daily News reports.

The prolific and groundbreaking director, screenwriter and producer passed away on April 28, 2019, after a suffering a major stroke.

“There is not enough that can be said about John Singleton and the profound impact he made in his 51 years of life,” said Wesson. “In a time and in an industry where all the odds were stacked against him, John overcame and became the best at his craft. And more than maybe anyone, he opened people’s eyes to a reality and an experience of South Los Angeles that had been overlooked by society. Now in Los Angeles this day is a time to celebrate John and his legacy. It’s far sooner than we should have to, but there is so much to celebrate.”

There is not enough that can be said about John Singleton and the profound impact he made in his 51 years of life. To honor his legacy today will officially be known as John Singleton Day in Los Angeles.https://t.co/C5qZJmvmas

Singleton became the first African American and youngest director in Hollywood history to be nominated for an Academy Award.