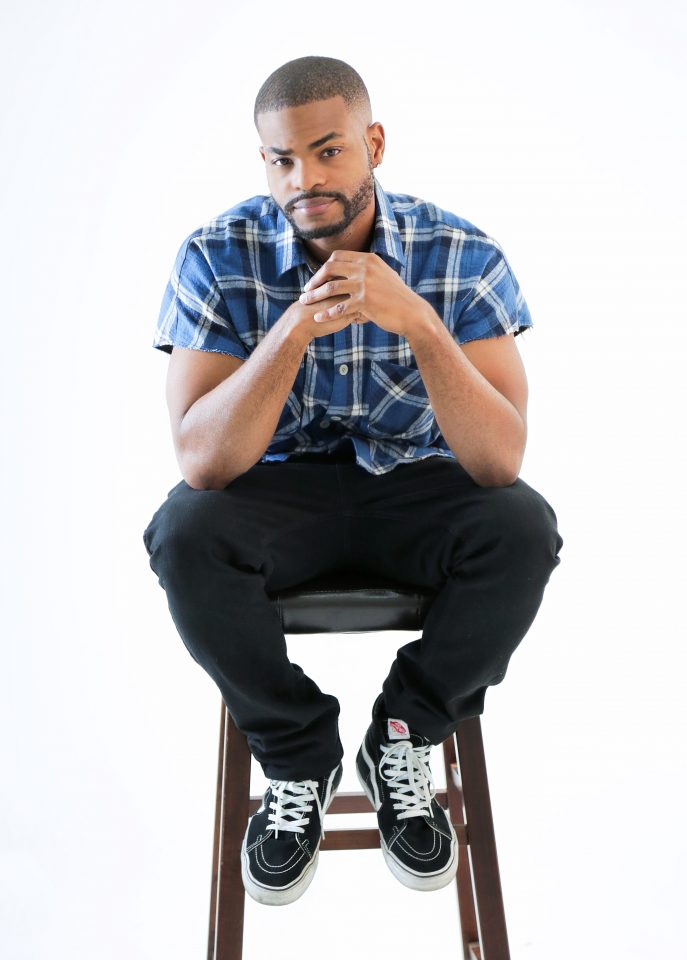 Andrew Bachelor, better known as “King Bach,” has quickly become one of the most influential names on the internet (with more than 32 million followers and fans on his YouTube channel and social media platforms combined) to being an in-demand actor, producer and content creator. Bachelor’s hilarious brand of comedy has spawned national catchphrases, captured a global audience and launched him into the entertainment industry as a bona fide “one to watch” this year.

Where did the name King Bach come from?

In high school, I was doing a class project about royalty, and I was the only one that dressed up. So my teacher was like, “Oh, look at King Bach,” and it stuck with me ever since. Plus, I just love entertaining. It was just something that I love to do. I didn’t know it would grow into acting, music or even dancing. I just knew that I like to see people smile.

Tell us about the “Thinking of Youth” initiative you do in Jamaica every year.

Every year around the summertime in Jamaica, I [give] back. I do an actor’s workshop and do a self-esteem workshop. I do a basketball, football, baseball and golf camp teaching kids the fundamentals of the sport[s], along with a music workshop. … I never really had anyone that came back or made it possible for me to know that it’s OK to chase your dreams. I feel going there and letting the kids know we’re all human, we’re all in this world together [is valuable]. [I enjoy] being in front of the kids, letting them know this is how you can do it. That’s how you can achieve it. They get to see it firsthand, and they’re like, “Oh, OK, maybe this is possible. Maybe I can achieve my dreams.”

Do you have any upcoming projects?

I just did a movie called “Coffee & Kareem” on Netflix starring Taraji P. Henson [and] also a movie in Atlanta called Greenland starring Gerard Butler; that was pretty fun.  Then I got a comedy album coming out next month [Medicine is scheduled to be released on Aug. 30].

What is one thing you would like people to know about you?

My favorite thing to do is learn. I love learning. That is why I’m always constantly picking up new hobbies. I even taught myself how to play the piano and produce beats. When you listen to my comedy album, there is actual music that I produced on it. So [I] encourage everyone, no matter what age or who you are, [to] take the time to learn something new. You just never know where it might lead you.