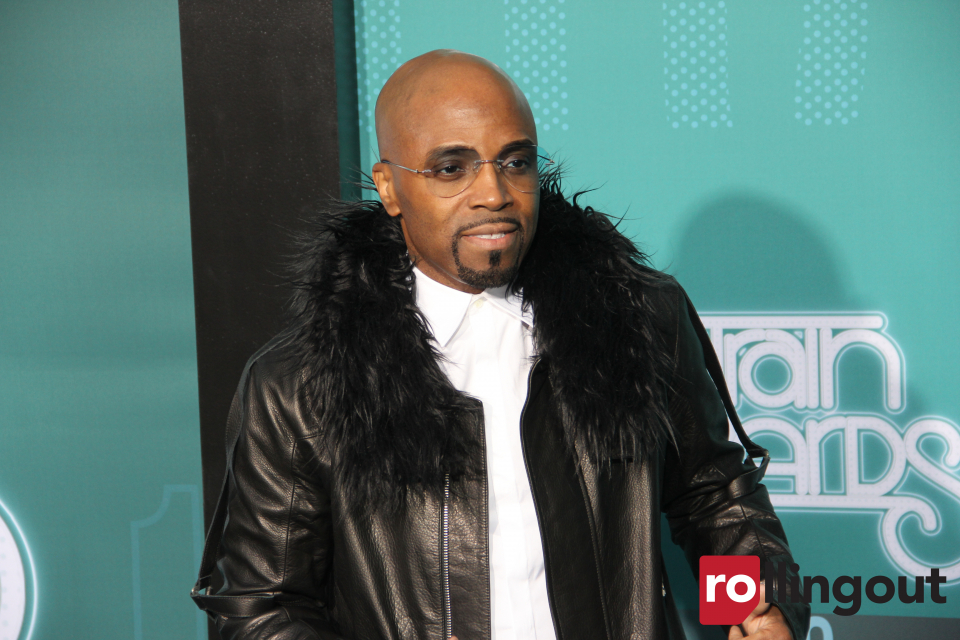 His classic cuts with the group GUY (“Teddy’s Jam,” “Piece of My Love,” “I Like”) and Blackstreet (“No Diggity” and “Before I Let You Go”) and production work on Michael Jackson’s iconic Dangerous album — along with so many other A-list artists over the decades — has earned him immortality with his own star on the iconic Hollywood Walk of Fame in Los Angeles.

His contributions to rap and R&B cannot be understated. One list, by Mass Appeal, has Riley second only to the all-world Quincy Jones (who also worked with the King of Pop) as the best producer of the modern era.

During the ceremony, a host of friends including MC Lyte, producer Jermaine Dupri, singer Tank and, of course, the group GUY, joined Riley for a concert party to commemorate the event.

Rea Facts: “Groove Me” is my favorite #GUY record and @bossman_q’s too! ———————————————— Congrats to my bro the legend and icon Mr. @teddyriley1 on his Hollywood Walk Of Fame ⭐️, and performance at Hollywood & Highland commemorating it! #TeddyRiley #Guy @thelegendaryaaronhall @damionhall_guy