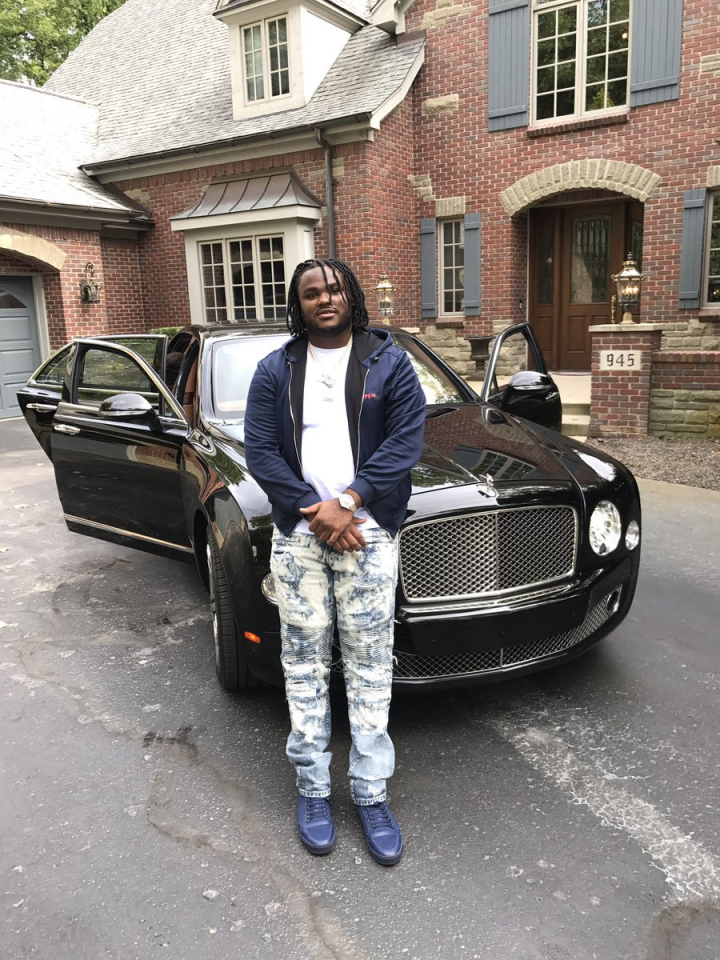 Rapper Tee Grizzely was involved in a fatal shooting on the night of Aug. 20. According to reports by Detroit Free Press, the incident occurred on Three Mile Drive in Detroit around 9 p.m.

Grizzley was riding in a Cadillac Escalade when someone approached the rapper’s car and began firing shots at the vehicle. Police say three to four shots were fired.

During the shooting, Grizzley’s aunt and manager, Jobina Brown, was hit by gunfire. Brown, 41, died from her injuries. Police say Grizzley nor the driver were hit by the gunfire during the shooting.

Grizzley rose to fame in 2016 with the hit song “First Day Out.” The song went platinum and was praised by Jay-Z as the best song out at the time.