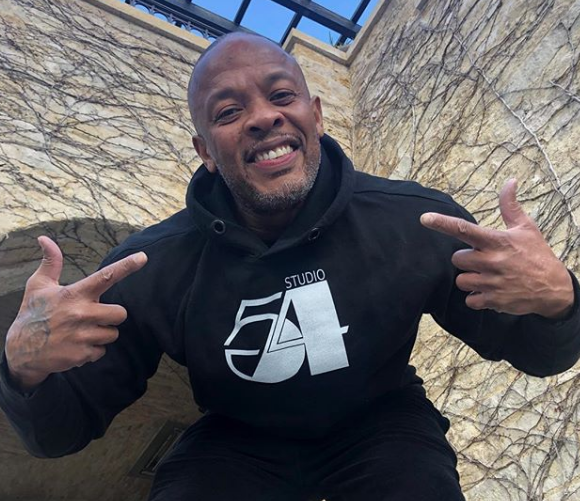 Can there be a more ignominious downfall for the legendary and equally infamous record label Death Row? Can there be a more fitting caricature for the once menacing music company that engineered a music revolution called “gangsta rap” than to be now owned by a toy company?

Death Row, which at its peak boasted a roster of undisputed legends like Dr. Dre, Tupac Shakur and Snoop Dogg and was headed by Suge Knight, is now owned by Hasbro toy company.

Hasbro is most famous for creating board games and like Monopoly, and toys like G.I. Joe and Transformers, according to Deadline.