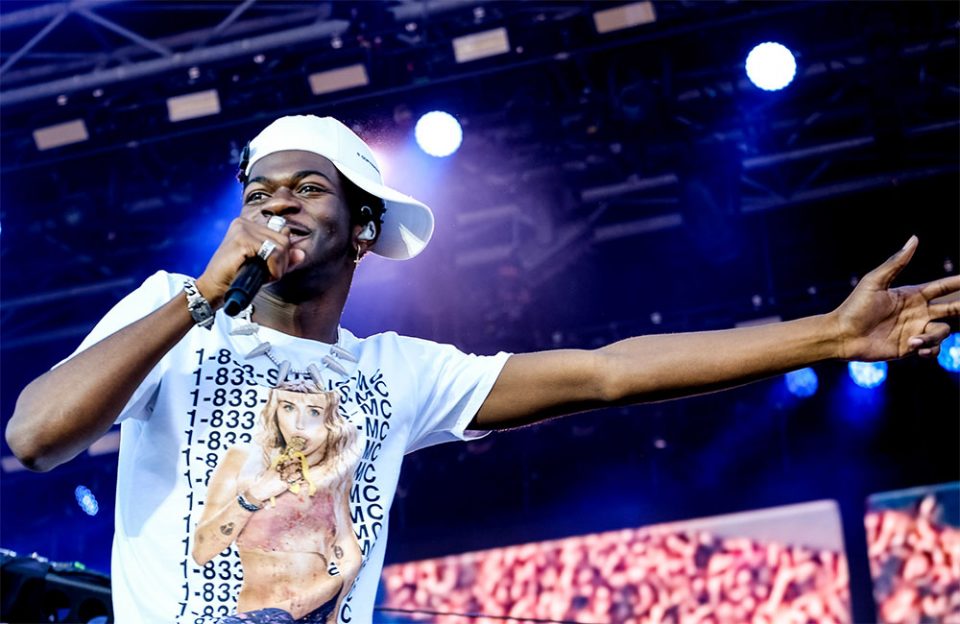 Lil Nas X shot to fame after his country trap hit “Old Town Road” went viral on video-sharing platform TikTok earlier this year, and he has revealed his first record, which is only “2 percent” complete, will be very “personal” and varied.

The 20-year-old rapper wants to record “at least 70 songs” so he has plenty to choose from for his debut album.

He told Angie Martinez on Power 105: “With this [project], I wanna have at least 70 songs to choose from.”

It’s likely he’ll open about his sexuality on the album after he came out as gay during Pride Month in June this year.

The “Rodeo” rapper recently admitted he believes the universe was sending him signs to push him toward opening up about his sexuality.

Nas — whose real name is Montero Hill — said being thrust into the spotlight made him realize it was time to come out.

He said: “I never would have done that if I wasn’t in a way pushed by the universe. In June, I’m seeing Pride flags everywhere and seeing couples holding hands — little stuff like that.”

Nas first alluded to his sexuality when he asked fans to listen to his song “C7osure (You Like)” and noted the rainbow on his album cover.

Then in July, he tweeted: “wow man last year I was sleeping on my sister’s floor, had no money, struggling to get plays on my music, suffering from daily headaches, now I’m gay. (sic)”

Nas admitted he is still at the “first stage of figuring out” what he wants to do in his music career and he has no idea what songs he’ll be recording in 10 years’ time.

Referencing lyrics from “C7osure,” he said: “This is what I gotta do / Can’t be regretting when I’m old. That’s my philosophy right now. Do everything you can because [snap!] … it could all go in a second.”