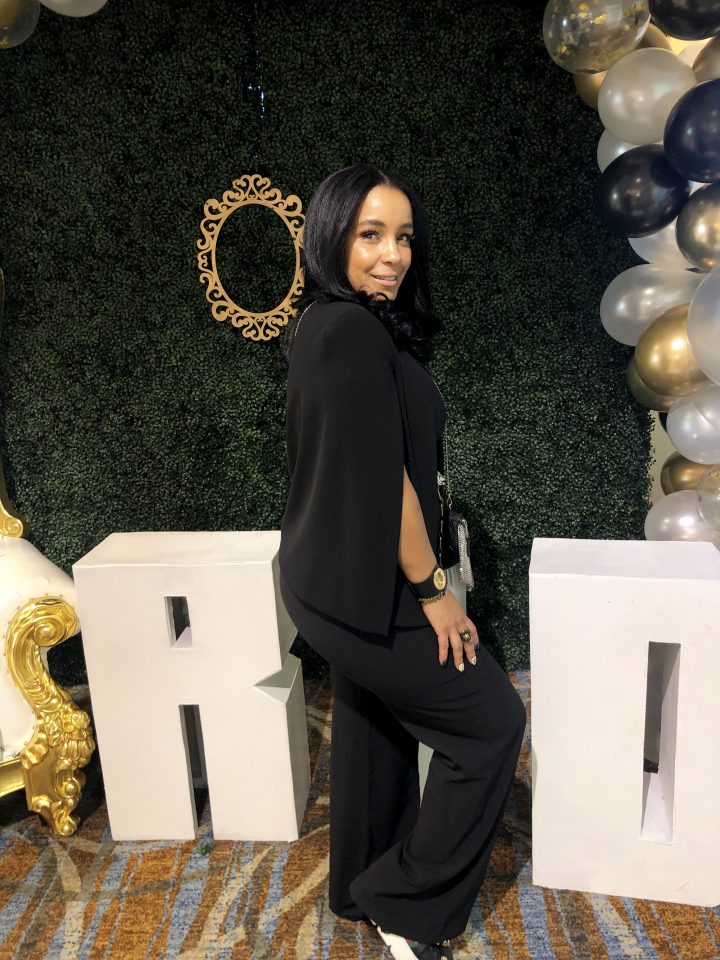 Several impactful women were recognized and celebrated on the first day of the third annual Rolling Out Innovation Digital Entertainment (RIDE) Conference Friday, Sept. 6, 2019, at the Loudermilk Conference Center in Atlanta. Hosted by rolling out, the RIDE Conference provides a platform for leading innovators in business, entertainment and tech to share their expertise with attendees.

“Women of Influence: Powerful Women Who Are Making A Difference” was the theme of the women’s luncheon Friday afternoon, which opened with greetings from “Married to Medicine” star Dr. Jackie and featured remarks from activist Tamika Mallory and venture capitalist Monique Idlett-Mosley. Actress Essence Atkins was presented with the Woman of Influence Award and discussed her life and career during a wide-ranging fireside chat with comedienne and host Jessie Woo.

After the luncheon, rolling out had the opportunity after the luncheon to sit down one-on-one conversation with Idlett-Mosley, managing partner of Reign Ventures, an early-stage venture capital firm that dedicates its time to minority funding, to learn more about her business.

What is your take on innovation and the RIDE Conference?

My perspective on innovation has always been where someone comes in and tries to disrupt something and the way it’s done. I’ve known Munson Steed since I was in my young 20s when he created rolling out, and [I’m happy] to see him still evolve and to still be the voice of our people and try to help bring that in. The innovation, that information, the resources, the access is a beautiful thing, and it’s really important. I think we should always know that if we don’t support our businesses, who will?

What advice do you have for other women who want to enter the world of finance?

I never thought I would be here. The venture capitalist world was not even in my mind. I got into this world because it actually was a problem, and I felt like instead of continuing to talk about things, I’d actually do it myself. I find for us as women, especially women of color, to fix a problem we have to just do it ourselves. We have to create a solution. So I stepped down from Mosley Music Group as the acting CEO, [of] which I was also a co-founder, to create a tech fund, Reign Ventures, that actually invests in women and people of color.

What is the importance of technology to people of color?

If you have a business selling pizza, you’re a technologist that sells pizza. Technology has impacted every single industry. It’s going to continue. As more access to data [increases], as more artificial intelligence grows, everything will be driven by technology. It should be the most important thing you try to understand.