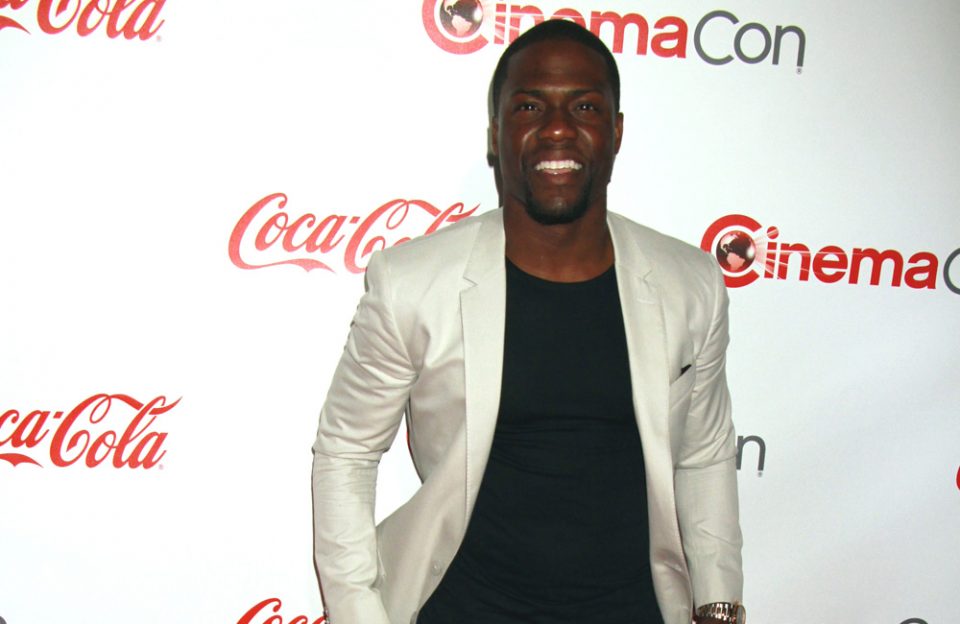 A woman who appeared in a 2017 sex tape with Kevin Hart is suing him for $60 million.

Montia Sabbag, 28, claims she was secretly recorded while having consensual sex with the 40-year-old comedian in a room at the Cosmopolitan hotel in Las Vegas and she has accused Hart, his former pal Jonathan ‘JT’ Jackson, and the hotel of emotional distress, violations of privacy and negligence.

In 2018, Jackson was arrested with attempted extortion and extortion by threatening letter after being accused of trying to leak the tape, but Sabbag is now accusing Hart of allowing Jackson to set up a hidden video recording device in the hotel room, TMZ reports.

Jackson has denied ever extorting Hart.

According to court documents obtained by PEOPLE, Sabbag alleges the incident was arranged to “promote [Hart‘s] ‘Irresponsible’ tour, which was a record-breaking comedy and to increase his overall pop culture status.”

She is also demanding a trial by jury.

After news of the tape became public, Hart took to social media to issue an apology to his wife, Eniko Hart, 35, and children.

He said: “I’m at a place in my life where I feel like I have a target on my back and because of that, I should make smart decisions. And recently, I didn’t. You know, I’m not perfect. I’m not going to sit up here and say that I am or claim to be in any way shape or form.