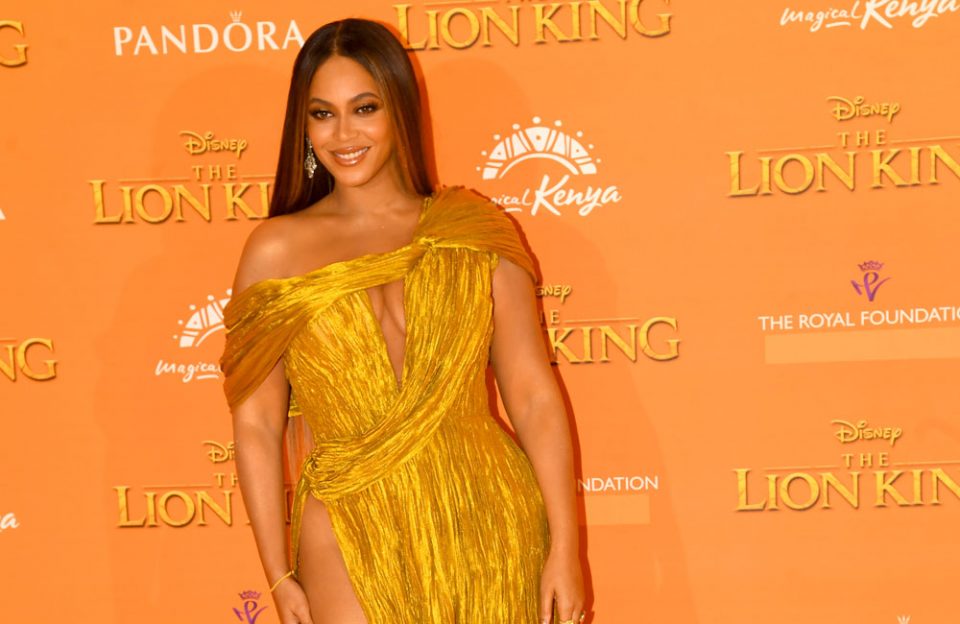 Beyoncé gave fans an inside look at the making of her The Lion King: The Gift album with a TV special.

The 38-year-old superstar — who voiced Nala in this year’s The Lion King remake —released the LP inspired by the Disney movie, which features collaborations with the likes of husband Jay-Z, their 7-year-old daughter Blue Ivy Carter, Kendrick Lamar, Childish Gambino, Pharrell Williams and more, in July. The documentary, Making The Gift, aired on ABC at 10 p.m. Monday night Sept. 16, 2019, and revealed “Beyoncé’s creative process.”

She announced the special alongside a teaser for the show, Beyoncé wrote on Instagram: “ABC Network. 10 pm.”