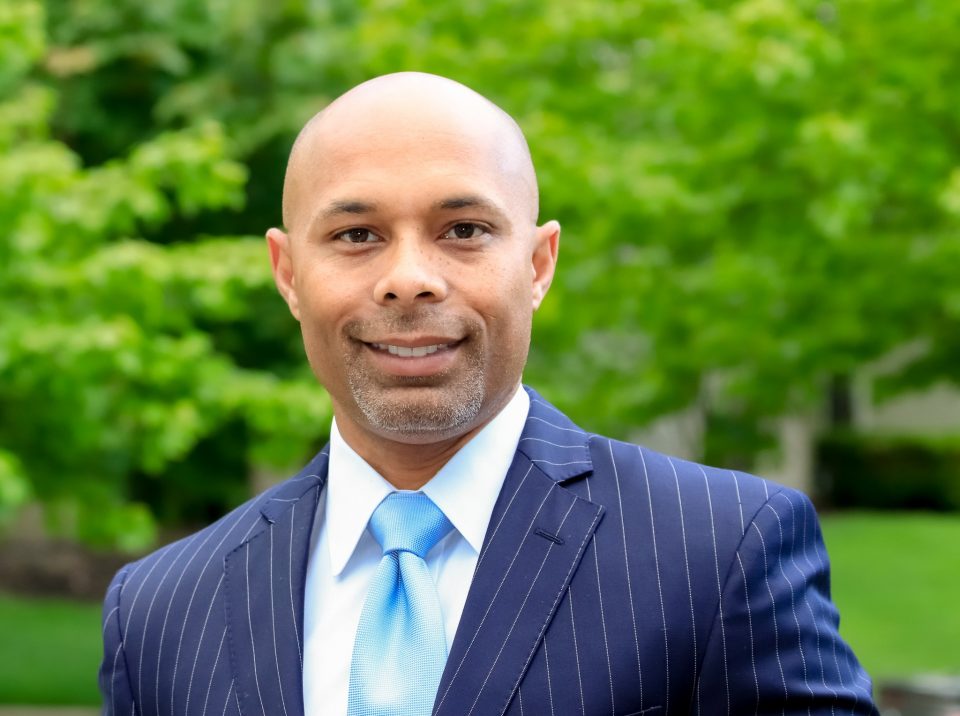 Myron Lloyd is a well accomplished attorney on General Motors (GM) Legal Staff. He joined GM in 2007, and focused his law efforts in the intellectual property group. Since then, he’s taken on a wealth of roles with increasing responsibility, which included supporting Global Research and Development, serving as the Business Unit Counsel, serving on the Chief Technology Officer’s leadership team, and being appointed the General/Lead Counsel for GM Middle East Operations in Dubai. In Lloyd’s current role, he supports the Information Technology Legal Department with a focus on Cybersecurity and Data Protection. One of his main responsibilities is advising GM IT executives, and being a part of the leadership teams of the GM IT Joint Ventures and Acquisitions Department and Global Product Development Department.

Lloyd earned his undergraduate degree in electrical engineering from North Carolina Agricultural and Technical State University (a historically Black college/university (HBCU)) in 1998, and earned his Juris Doctorate degree from Wayne State University in 2003. He’s been recognized in his field numerous times and was recently honored by the Michigan Chronicle for being a 2019 Man of Excellence. Lloyd is licensed to practice law in the state of Michigan and is also a registered patent attorney with the U.S. Patent and Trademark Office. 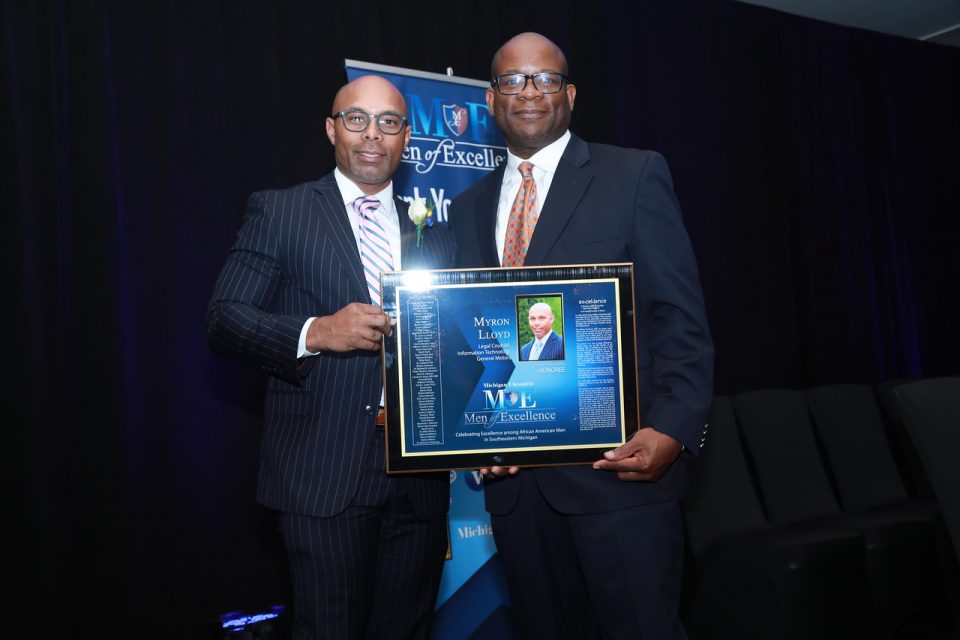 I attended North Carolina A&T State University in Greensboro, NC where I majored in electrical engineering. I felt like A&T gave me an amazing foundation from an educational perspective and also from a confidence perspective. And I think it has a lot to do with putting me where I am today, and having an opportunity to work with great organizations like General Motors and the National Urban League.

Going from an engineer to a lawyer isn’t common. Why did you decide to become a lawyer?

Briefly walk us through your journey in becoming GM’s Attorney General legal staff.

I started out at a law firm. My practice area was intellectual property, helping inventors to protect their inventions. I did that exclusively at two different law firms within about a four year period. Then I joined General Motors in 2007, and have been there ever since. I worked in research and development, commercial business and also completed an overseas assignment in Dubai, United Arab Emirates for four and a half years. Since I came back in 2016, I’ve been supporting the information technology organization.

General Motors African Ancestry Network (GMAAN) is an employee resource group at General Motors that you’re highly engaged with. How does the organization help with career development?

GMAAN is an amazing organization. I became active when I first joined General Motors because it’s always good to have a network of individuals that have had a similar experience as you and can also identify with your background and your culture. I found that in GMAAN. They have a mentor/mentee program that pairs junior employees with more senior employees. It’s great in a sense that you get the benefit of the senior individuals experience, advice, and mentorship. I’ve also had the opportunity to be involved from the perspective of speaking on panel discussions, where I talked about my experiences with General Motors and the importance of GMAAN.

Explain what it means to be the National Urban League’s executive champion for General Motors.

What I love about the National Urban League is that it’s an organization that’s laser focused on empowering its constituents through educational forums and informational sessions. One of the things that the Urban League is about is obviously education,  and also making sure that individuals understand that they can empower themselves through education and through improving their skills. 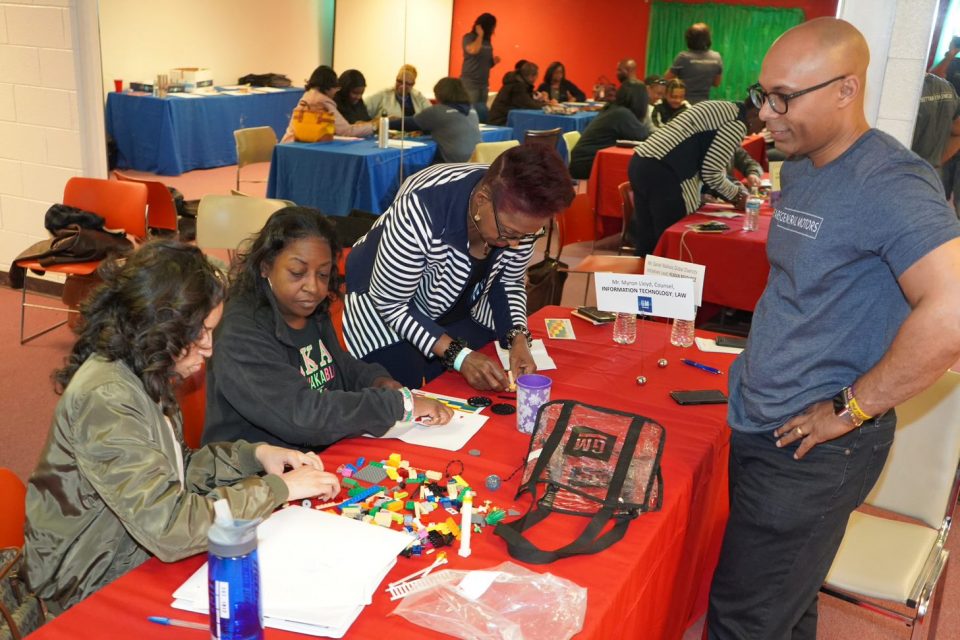