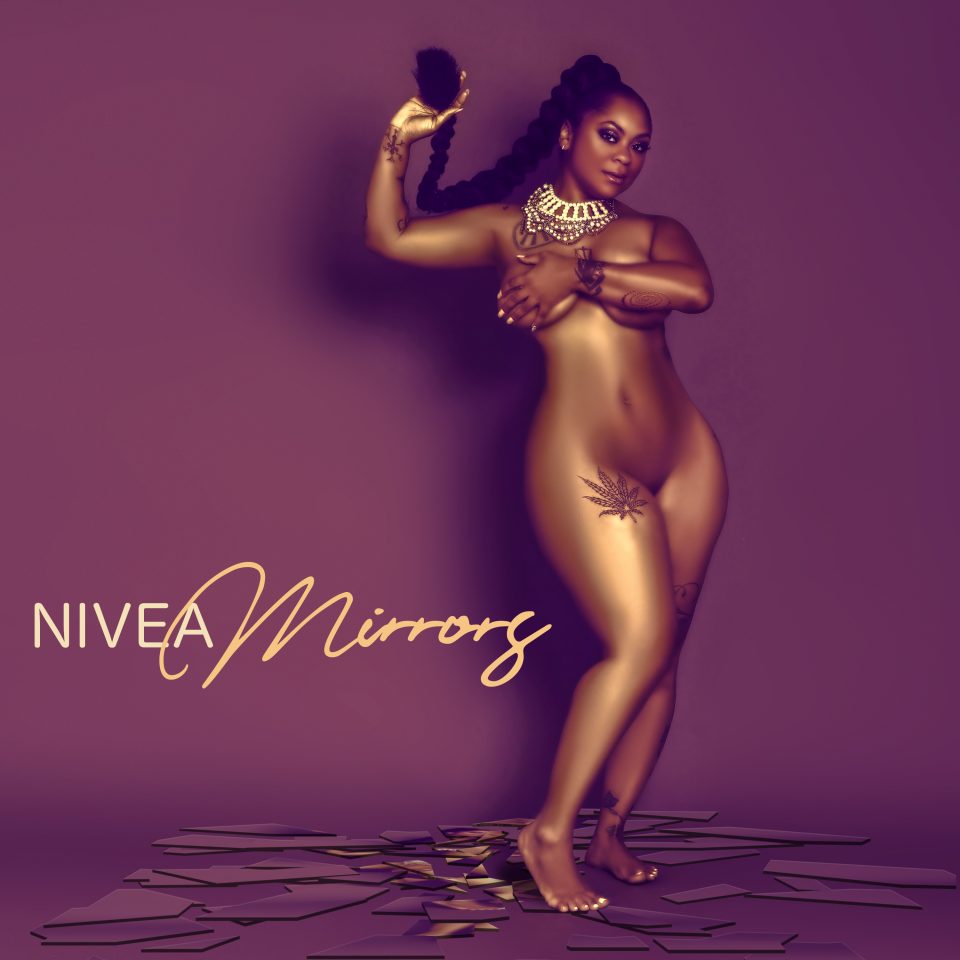 Women coming of age in the early 2000s who loved R&B will happily confess that Atlanta native Nivea was a staple on their playlists. The “25 Reasons” singer-songwriter made the kind of music that couldn’t be heard once. It had replay value.

Listening to songs like “Don’t Mess With My Man” and “Laundromat” served as musical therapy for young women suffering from the strain of relationship blunders and heartache. Much like her fans, Nivea has grown up, and so has her music.

The whispery-voiced soprano has released her first full-length album in 15 years, titled Mirrors. Rolling out sat down with the singer to learn more about the release.

What about making this album was important for you to do?

This go-round, I can 100 percent say I did this for me because I wanted to do it. No other reason. Of course, I hope people enjoy it, but it was a very introspective album. I’m singing about my different experiences with different relationships, be that family, friends, loved ones, and my children. Some of the tracks are as old as 2008 and some are current as a month ago. I really took my time with it.

I’m overjoyed with this project. It’s different this time because [the songs] are all very personal. Every song is me singing to myself. I learned a lot about myself. I’m proud of who I’ve become and who I’m growing to be. And I feel like people will be able to relate to it.

Who did you work with on this project?

I have a ballad on here that one of my closest friends wrote back in 2008. A lot of people production-wise, are new names, some of [whom] have never [been] heard of before. So I’m excited to be an introduction to them. I only have one feature by Playboi Dre. He also executive produced it.

When I tell you there’s something for everybody on here — it’s just a vibe, a real vibe on every song. I’m bringing it back to the era [of] music [when] you had to listen to the [entire album] too not just [one] song. We did what felt good as far as formatting. Some songs have one verse, some have two. It goes everywhere. It’s just a bit more nontraditional. [It’s] still awesome as hell. I just love it so much.

Do you have a favorite track?

This album is my baby. I love all of it. I’m literally in love with every record. I can’t choose a second single [after “Circles”] which is why I decided to release the whole album instead. I will let my fans lead me to which video or single to put out.

The project is available now on all platforms.