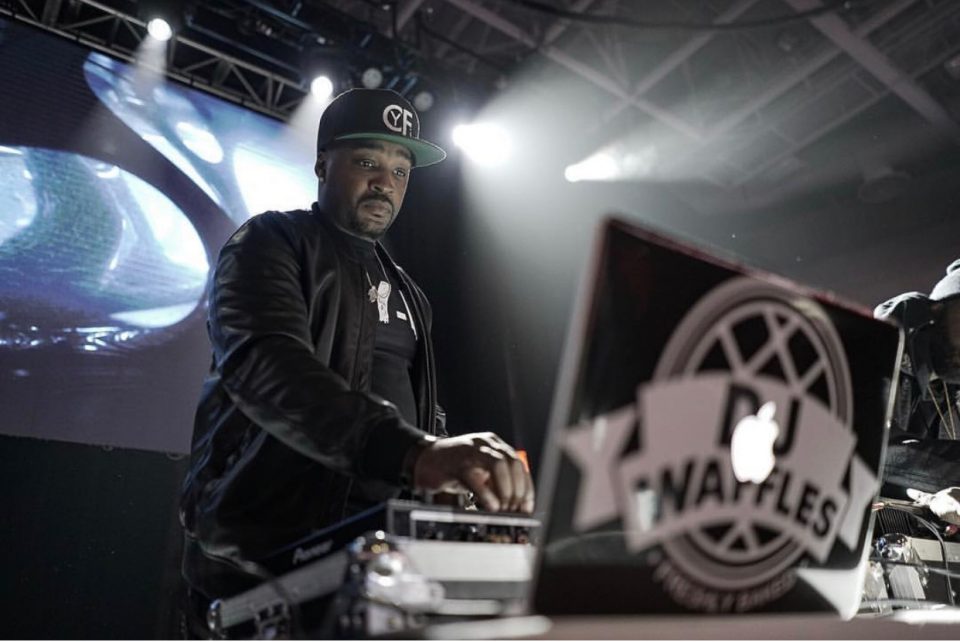 Since establishing his star in Atlanta, Brooklyn-born DJ Waffles has earned his rightful place among the most respected and skilled DJs in the Southeast, if not the country. As accomplished as DJs come, Waffles boasts hands-on experience as an engineer, radio personality, actor and brand ambassador. After recent appearances on We tv’s “Growing Up Hip Hop,” he continued his hot streak, landing as the official tour DJ for Kash Doll and Johnni Blaze.

Currently in the midst of managing his own “Padded Room” video series, the gregarious DJ is also pushing a popular mixtape series, Fresh Out The Waffle Iron, and co-hosting with DJ Envy on Scott King’s forthcoming Striving For Greatness.

We recently sat down with Waffles during an enlightening conversation where he shared some gems and told us more about nightlife in the A.

When did you start deejaying, and what or who were your early passions and influences?

I started deejaying five years ago. DJ Irie was a huge influence from a business perspective. Irie is a DJ that has turned his skill into a major business and brand. DJ Big Tiny, who is the tour DJ for Waka Flocka, showed [me] the ropes of club DJing and how to control crowds.

Name five musicians who you believe changed the world.