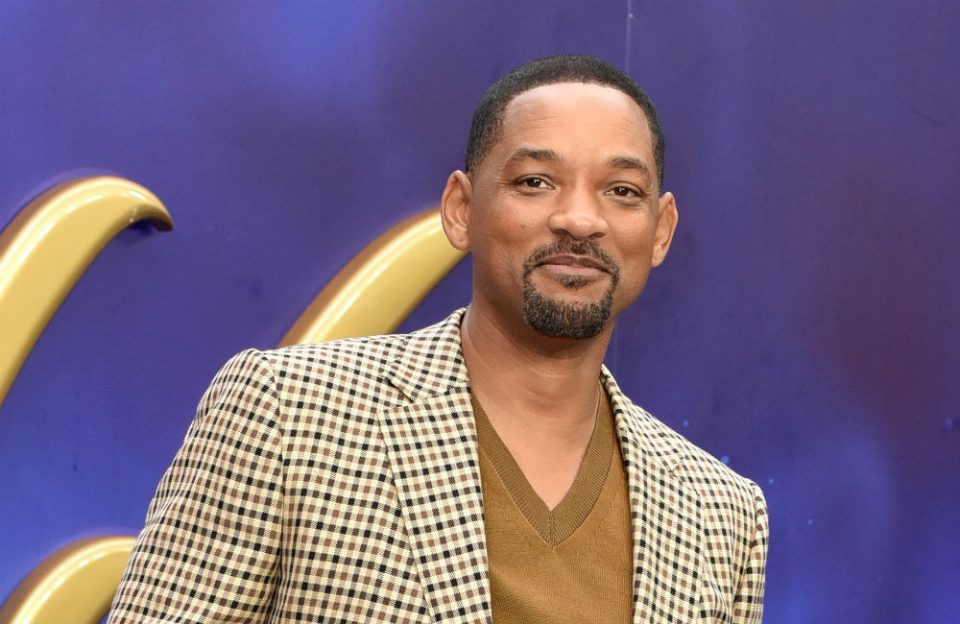 Will Smith has blamed the “gigantic generation gap” between him and his three children on technology, as they have grown up “in a different world.”

The Gemini Man star — who has kids Jaden, 21, and Willow, 18, with wife Jada Pinkett Smith, and 26-year-old son Trey from his previous marriage to Sheree Zampino — thinks technology has contributed to wider divisions between age groups because it has changed the world so much.

Opening up about his boys, Smith spoke to “Entertainment Tonight” and offered: “They both have a lot of my qualities and the qualities of their mothers. They’re both good mixes.

“But what I’m noticing is how different this generation is from our generation. It’s one of the biggest generation gaps in history.

“Technology has created a gigantic generation gap. They are growing up in a different world than we grew up in. So they are very different human beings than me.”

He also revealed he and his family are happy and connected, with everyone having fun together.

He added: “I’m feeling good! It’s a good time for the Smiths right now. We’re enjoying each other.”

Meanwhile, the 51-year-old actor recently revealed he was trying to “recover” the more carefree attitude he held in his 20s after becoming “more fearful” as he’s gotten older.