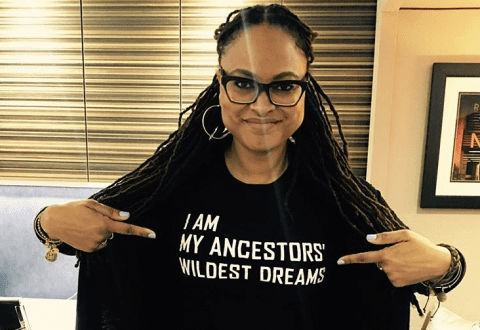 Ava DuVernay’s “When They See Us” saw a big win at this year’s Emmy Awards.

Jharrel Jerome, who played Korey Wise in the four-part Netflix series about five men of color who were wrongly prosecuted for rape and assault and later had their convictions vacated, took home the award for Outstanding Lead Actor in a Limited Series.

The 21-year-old actor, who admitted it had been an “honor” to be involved in the show, used his acceptance speech as an opportunity to acknowledge the Central Park Five, now known as the Exonerated Five— Yusef Salaam, Antron McCray, Kevin Richardson, Raymond Santana, and Korey Wise — who had been invited.

After thanking DuVernay for “giving [him] this opportunity” and his mother, who was his guest for the evening, Jerome said: “Most importantly, this is for the men that we know as the Exonerated Five. Thank you so much. It’s an honor; it’s a blessing.”


Posted in TV and tagged Emmy Award, featured, The Central Park Five, When They See Us