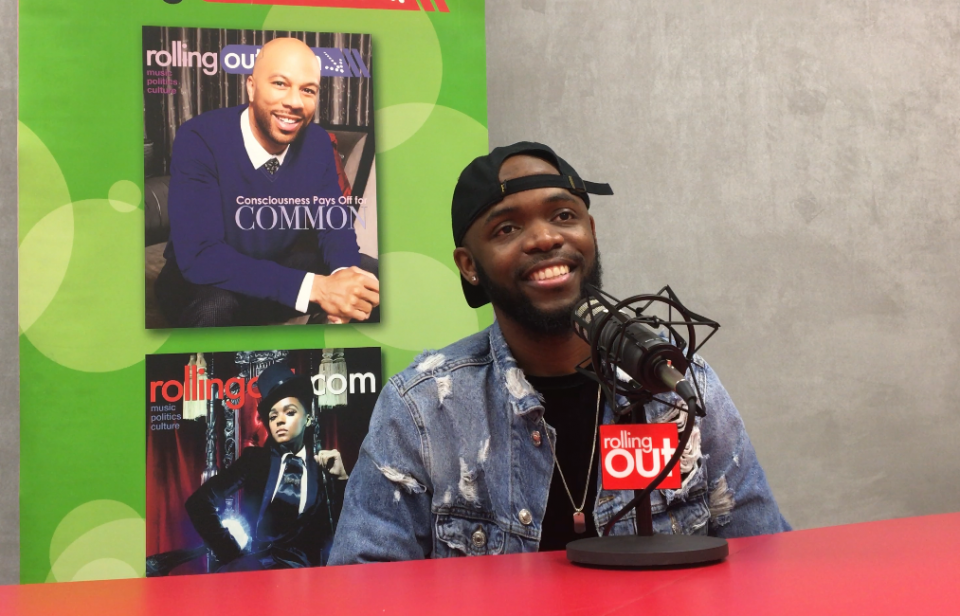 In September 2009, the Pittsburgh, Pennsylvania, native released his debut album, Lift Him Up, which was produced by J. Drew Sheard and featured Kierra Sheard. In September 2019, Malloy released the fourth album he’s written and produced, Faith Journey.

Malloy will be one of the recording artists featured in the inaugural Imaginarium Film and Music Festival Oct. 18-19 at New Birth Missionary Baptist Church in Lithonia, Georgia.

Rolling out spoke with Malloy about his musical influences, his new album and his involvement in the upcoming Imaginarium Film and Music Festival.

Describe the journey that led you to only writing songs when receiving a sign from God.