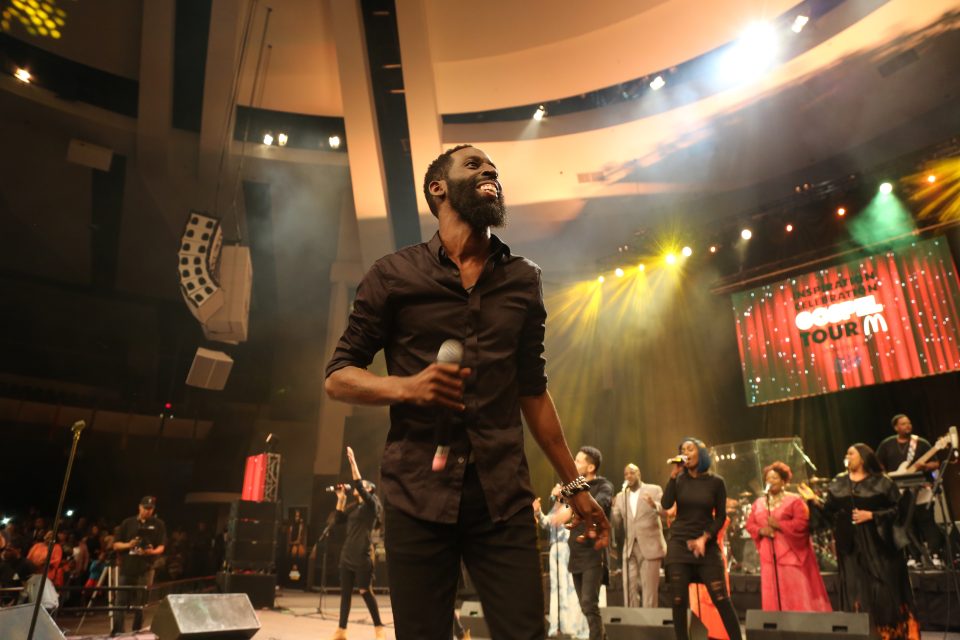 The Golden Arches offered a two-day empowerment and educational experience as part of its free nationwide tour. The tour is an extension of McDonald’s Black & Positively Golden campaign, an initiative that shines a brilliant light on Black excellence through the areas of empowerment, education and entrepreneurship. The Golden Voice Talent Showcase and Master Class were produced in partnership with RCA Inspiration. 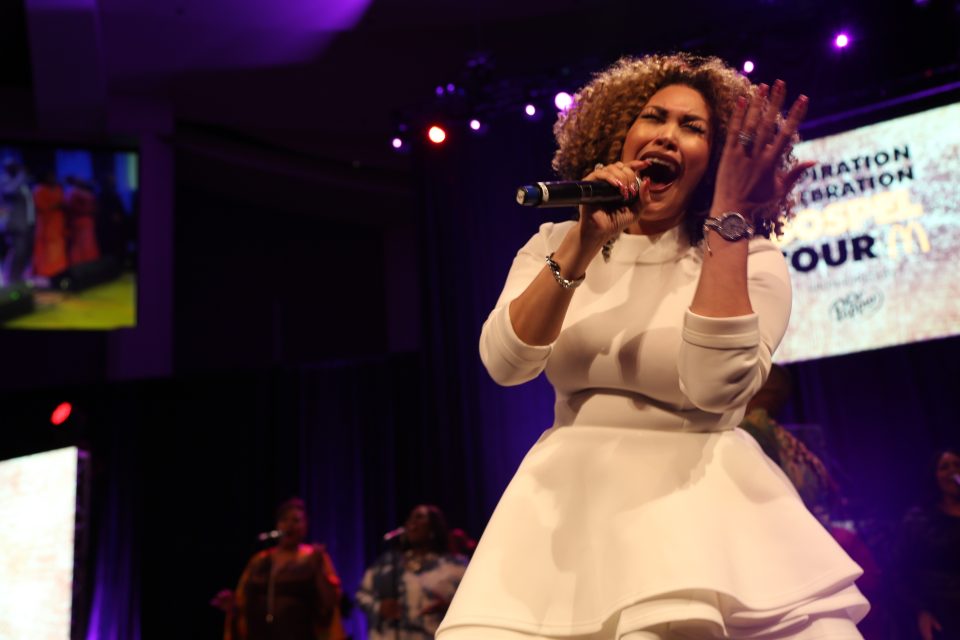 The power-packed experience kicked-off with the Golden Voice Talent Showcase on June 21 at the Riverside Epicenter. Twenty-four hopefuls from as near as metro Atlanta and as far as Rochester, NY, auditioned before a crowd of gospel music lovers and judges, including musical powerhouses Donald Lawrence, Kierra Sheard, and Sir the Baptist. RCA Inspiration Vice President of Marketing Damon Williams joined the judging panel to add his voice to the chorus for feedback to aspiring singers.

Ultimately, Atlanta-native Aarion Rhodes, blew away the judges and onlookers with a traditional gospel hymn. She took home the grand prize, which included opening for the McDonald’s Inspiration Celebration Gospel Tour concert on the following day in her hometown. 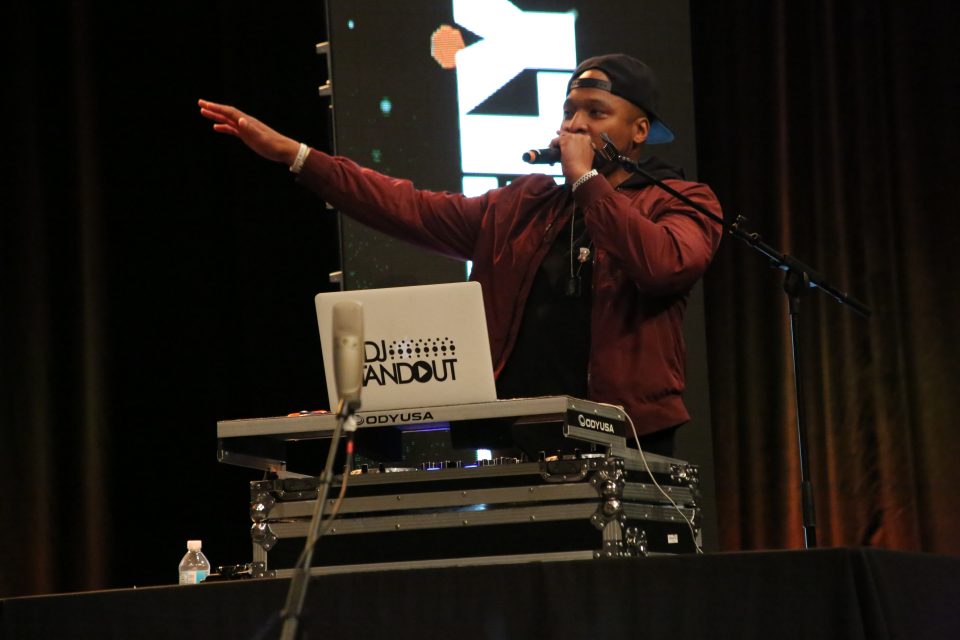