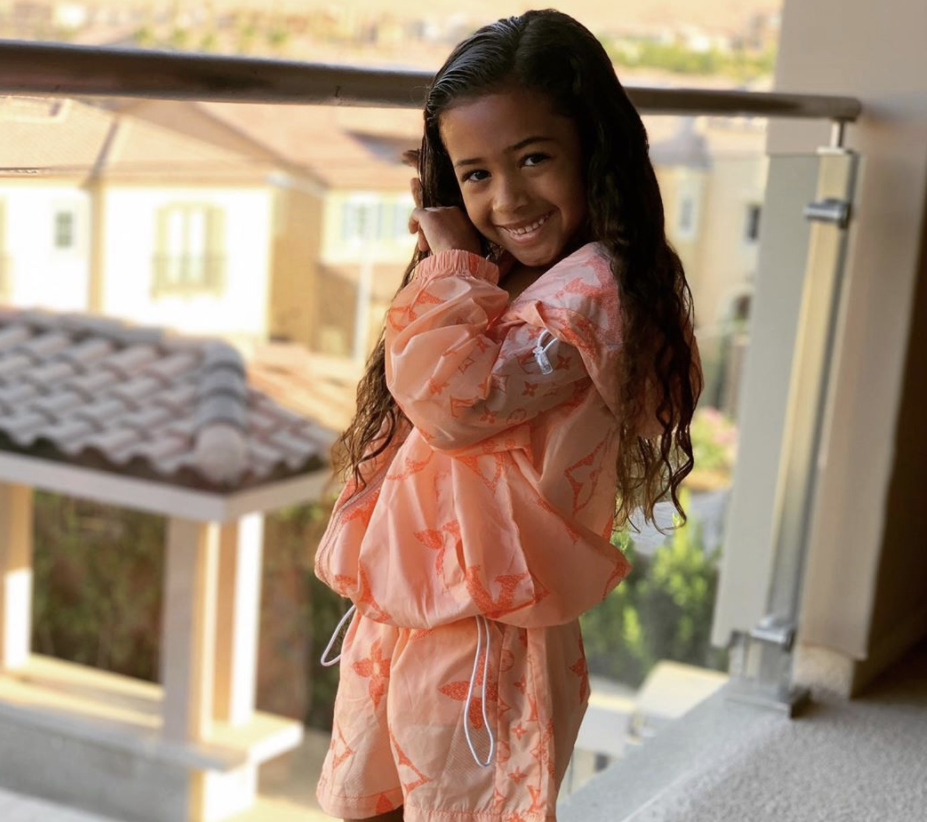 Chris Brown is an extremely talented singer, dancer and performer, and it seems he’s passed on a lot of those abilities to his daughter Royalty. Aside from his strong genes, Royalty has taken on her dad’s innate ability to dance.

Brown, who just wrapped his “inidiGOAT” tour, shared an adorable video on Instagram of his daughter, who he shares with Nia Guzman, showing off her dance moves.

He captioned the video “Yo,” followed by several laughing emojis. Viewers can see his 5-year-old daughter in the street next to her scooter dancing to her dad’s popular song “Gimme That.”

Many fans and celebrities commented on the post, which received 2.5 million views, and shared their thoughts about her impressive dance skills.

Justin Beiber, who is good friends with the singer, wrote: “SHES SO TALENTED.”

A fan wrote, “Nah can’t deal she is going places for sure !!”

Another shared, “She will definitely beat drake in a dance-off.”

One fan shared a side-by-side video of Brown dancing at one of his concerts next to the video of Royalty to point out the similarities of their dance moves. It looks like Royalty has been practicing this very performance.

One thing is for sure: Royalty definitely has skills and may give her dad a run for his money in the future.