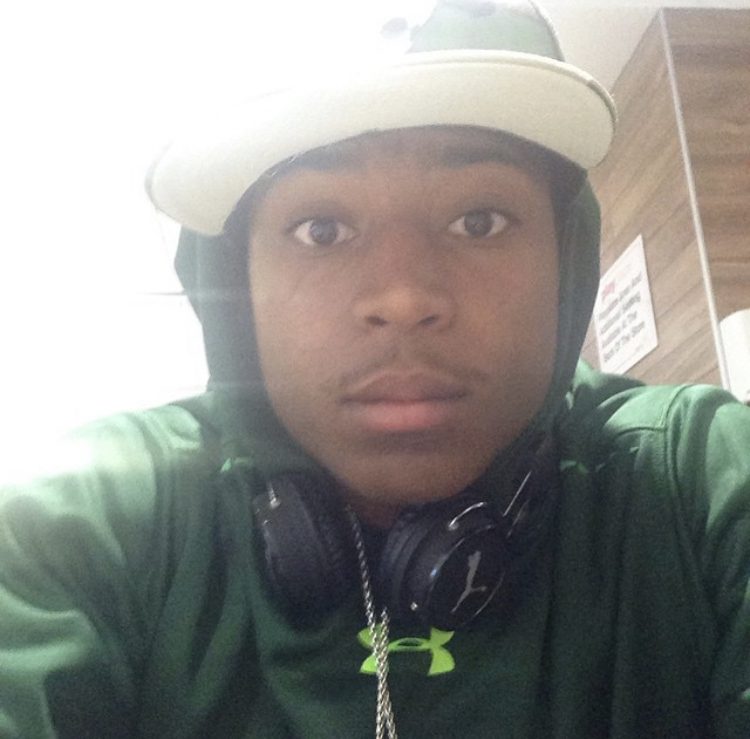 An NFL star recently revealed that he has never experienced a sexual relationship.

Lockett, 27, said that he’s a virgin. During an interview with ESPN, he elaborated on his choice to abstain from sex.

He’s currently in a relationship but will save himself from marriage. “She’s cool with being able to wait until marriage,” Lockett shared with Adam Schefter of ESPN. “So, for me, as long as somebody understands what they’re getting into and respects it, that’s all that matters.”

Green’s teammates would send women to his hotel room, but he would always turn down the offer to engage in sex. He remained a virgin his entire NBA career and did not have sex until 2002 when he married his wife of 17 years Veronique Green.

Lockett’s focus has paid off on the field, he currently leads the Seahawks in receiving.

Reflection is scheduled for release on Tuesday, Oct. 15.