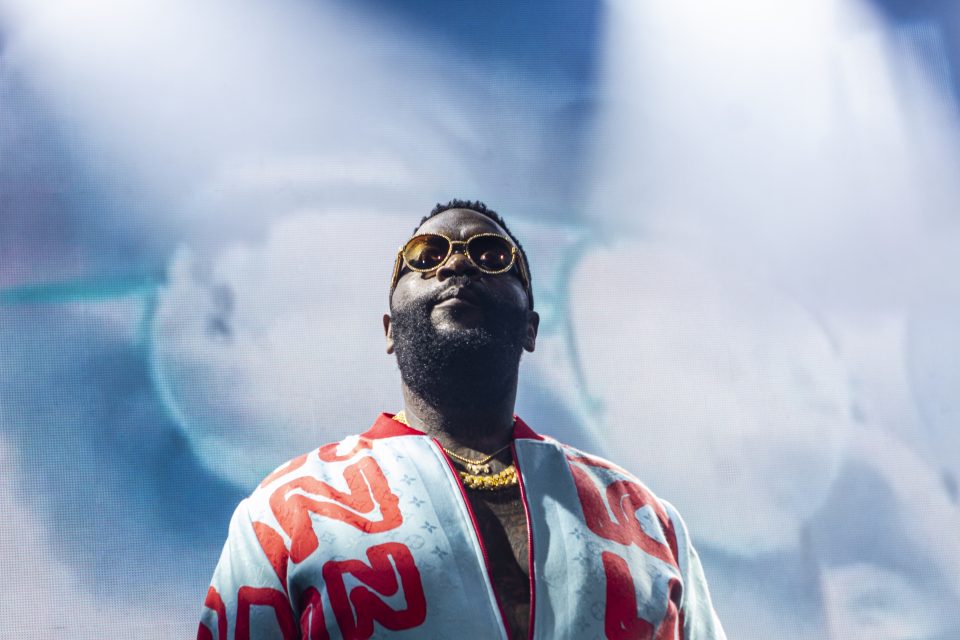 When Rick Ross walks into a room, he commands attention without saying a word. Beyond his physical size, which earned him the moniker “Biggest Boss,” Ross knows how to make gigantic moves when it comes to business.

Ross got his big break in music with the release of the 2005 hit “Hustling,” which opened the door for his classic debut, Port of Miami.  Fourteen years later, Ross returned with a follow-up in the form of Port of Miami 2.

In an effort to promote his latest effort, Ross hit the road for the “Port of Miami 2” tour. The tour recently made a stop in Atlanta where he served as the headliner at the Buckhead Theater. 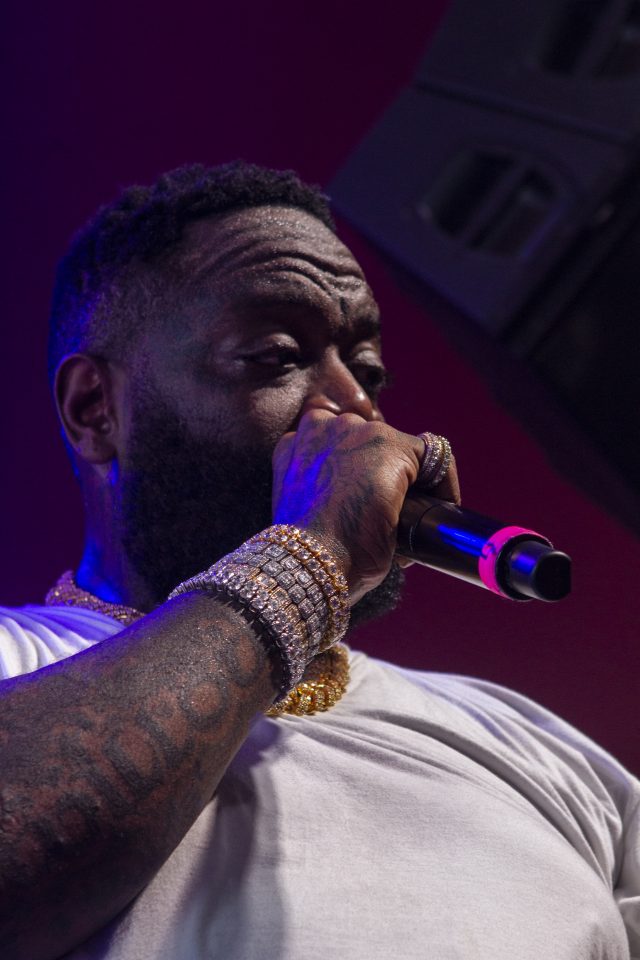 Dressed in a blue and red Louis Vuitton suit with diamonds draped around his neck and wrists, Ross entered the stage with the essence of a true boss.

Without missing a beat, the Miami-native ran through a slew of his past hits such as “Ima Boss,” “I’m on One” and “Hustlin.'”

Ross’ extensive catalog kept the energy level of the sold-out audience high during the duration of his nearly two-hour performance. Ross has a knack for controlling the pace of his shows. At one moment, he’s providing hardcore street tales on songs such as “B.M.F.,” “Trap Trap Trap,” and “BIG TYME.” 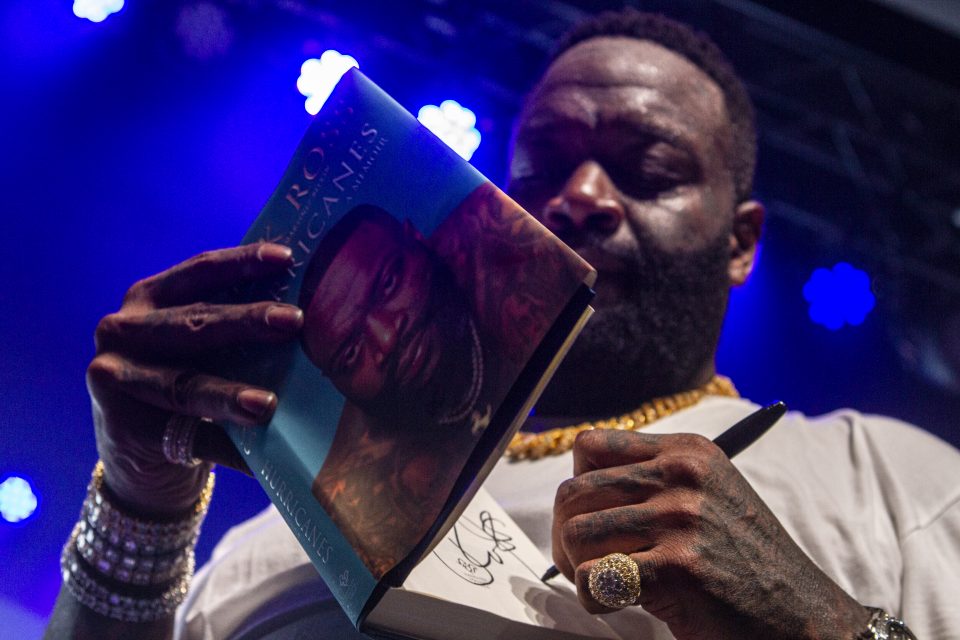 But he can also slow down the pace with songs such as “Ashton Martin Music,” and “Diced Pineapples.”

Overall, Rick Ross stands as a legend in the game who still knows how to release solid projects while giving fans an enjoyable show.