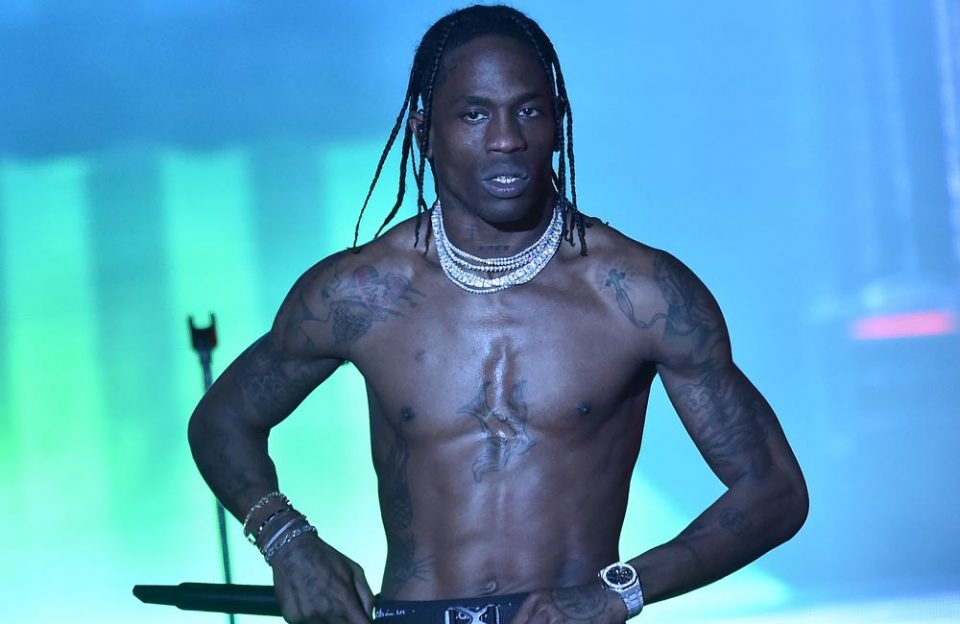 Travis Scott badly injured his knee during his performance at Rolling Loud in New York – but continued the show like a pro.

The Astroworld rapper took a nasty fall on stage at the festival at Citi Field in Queens on Saturday, Oct. 12, 2019, and he admitted on stage he thought he had broken his knee.

However, he wasn’t going to let the painful injury get in his way of finishing the set.

He told the crowd: “I ain’t gonna lie, I think I just broke my knee right now. But this show cannot stop just yet.”

The hip-hop superstar was seen hopping along as he continued his last song, fan-favorite “Sicko Mode,” in footage from the show shared on social media by fans.

The 27-year-old star was also seen wearing a brace around his knee after the trip.

Meanwhile, Scott performed his latest single “Highest in the Room,” which features some lyrics which fans believe is referencing his relationship woes with ex-girlfriend Kylie Jenner, at the gig.