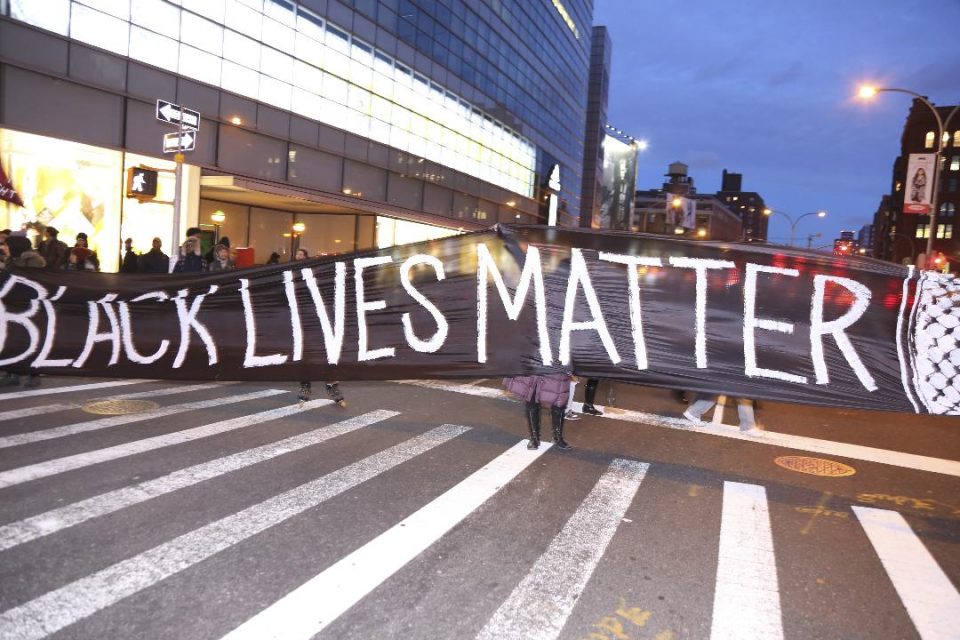 The police are not our friends. Just like the original Constitution was not intended to apply to Blacks in America, the notion of protect and serve is inapplicable to us as well. The police do not protect or serve the interests of Black and Brown people — instead they are trained and programmed to harm us and disregard our basic human rights.

The script never changes. I feared for my life. Those five words are a license to kill. Police — officials who are trained to respond to dangerous and deadly situations — are apparently some of the scariest people alive. They shoot first and ask questions last.

Although it’s nearly always a White officer and a Black victim, the circumstances get worse and worse each time, and racism is definitely a reality and often the underlying driving force behind these senseless killings, but inquiring minds can’t help but wonder if these officers are really just ill-equipped to handle the job.

Atatiana Jefferson was recently murdered inside her own home from a bullet fired by a police officer outside of the home while playing video games with her nephew. Jefferson’s neighbor called the police because he noticed her door was ajar in the wee hours of the night. The officer arrived on the scene, and instead of knocking on the door and announcing himself or his presence, he prowled around Jefferson’s home. Jefferson ends up dead within a second of the officer yelling at her from outside her window.