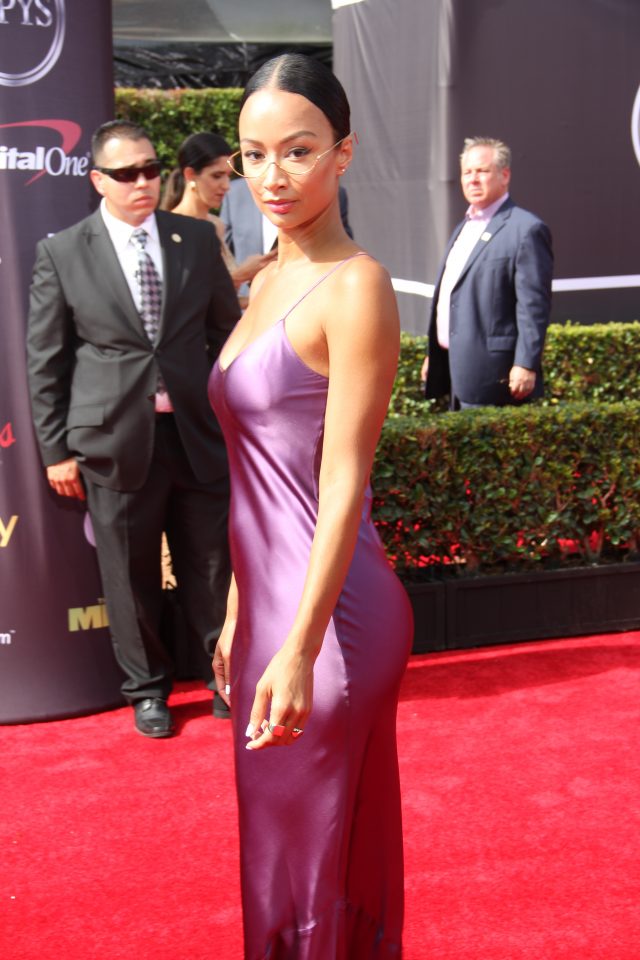 Draya Michele was blistered for years due to her low maternity and culinary skillsets. In fact, her kitchen was declared a natural disaster by some social media users because her finished products were deemed grotesque.

This is on top of the fact that she admitted that she often left her son at home alone while she danced at strip clubs before graduating to the television screen in Los Angeles.

Now that the former “Basketball Wives” star has retired from reality TV, Michele is trying her hand again at cooking. And the response remains the same.

Fans couldn’t wait to throw shade at the woman who seems to be a glutton for punishment, despite the fact that a few of them even said that Michele’s latest dish even looked edible this time around.

Check out Draya Michele’s kitchen skills and judge for yourself and then view the reactions from Black Twitter.

Draya really made a video how she makes fried chicken lmfao she put a little bit of lemon pepper seasoning on her chicken first, dips in egg, then adds it to flour with a the smallest amount of seasoning
😩😩😩😩
No soul in her cooking at all