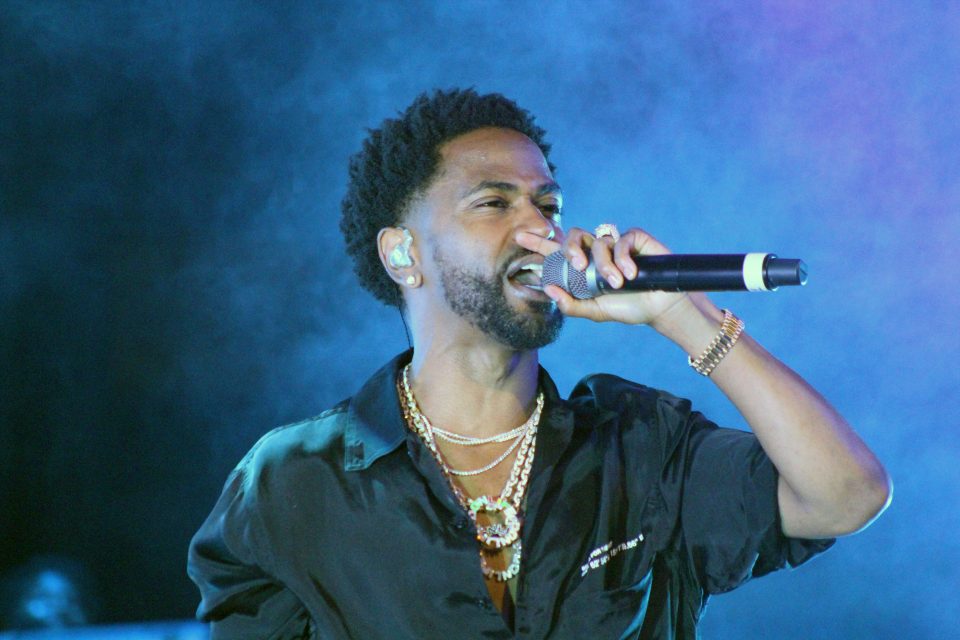 Big Sean has tapped Post Malone, A$AP Rocky, Meek Mill and other hitmakers to join him on his upcoming album.

The 31-year-old rapper has revealed details of his fifth LP — his first solo record since 2017’s I Decided — which will see the star get real about being diagnosed with heart disease as a teenager and is feelings about family.

Malone and Rocky feature on the track “Wolves,” which Sean says is about his family being close like a pack of wolves.

He explained: “[That song is about] my family growing up. “Everybody’s in there, my grandma, my mom, my brother — it’s like they were a pack of wolves and they were the sweetest and strongest. It’s one of my favorites on the album.”

Rocky also features on another song with Atlanta rapper MadeinTYO.

He said: “Rocky had a verse on [“Wolves” originally], but he ended up doing the verse to another song that he and I felt fit a little better with the album.

“That’s another song I got with MadeinTYO. But I just kept it dialed-in throughout.”

The track “Lucky Me” sees the “Bounce Back” star open up about his battle with heart disease and how his mother’s holistic medicine helped mend him.