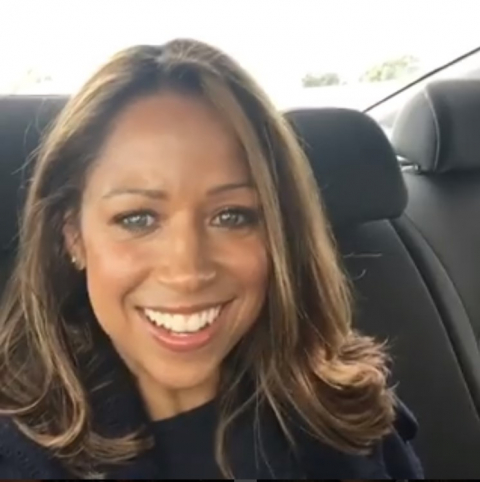 Irascible actress LisaRaye has long had the reputation of being quick to introduce folks to her hand.

And to that point, during the taping of the now-defunct BET series “Single Ladies,” LisaRaye McCoy, 50, recalls for TV One’s “Uncensored” when she allegedly came within inches of slapping the skin off the face of fellow thespian Stacey Dash.

LisaRaye has already talked about how Nicole Murphy slept with her husband and how actor Duane Martin ruined her marriage with former premier of  Turks & Caicos, Mike Misick.

Then she talked about the time she and Stacey Dash had a spat that resulted in the infamous Fox News contributor getting kicked off of the show. Dash had already had the reputation of being an arrogant diva.

“Stacey auditioned for ‘Single Ladies.’ Something took a turn one night when we were filming and she put her finger up in my face and she said, ‘You don’t tell me anything!’ Every bit of South Side Chicago was brewing up in here. That made me go, ‘Stacey, if you don’t get your finger out my face’ but that was all I had to say.”

Check out how LisaRaye describes how this scene went down.

LMFAOOOO Lisa Raye is a great storyteller. I was literally crying of laughter as she spoke about the tension with Stacey Dash while filming for the show Single Ladies. 😂😂😂 pic.twitter.com/swZUCkXKsu