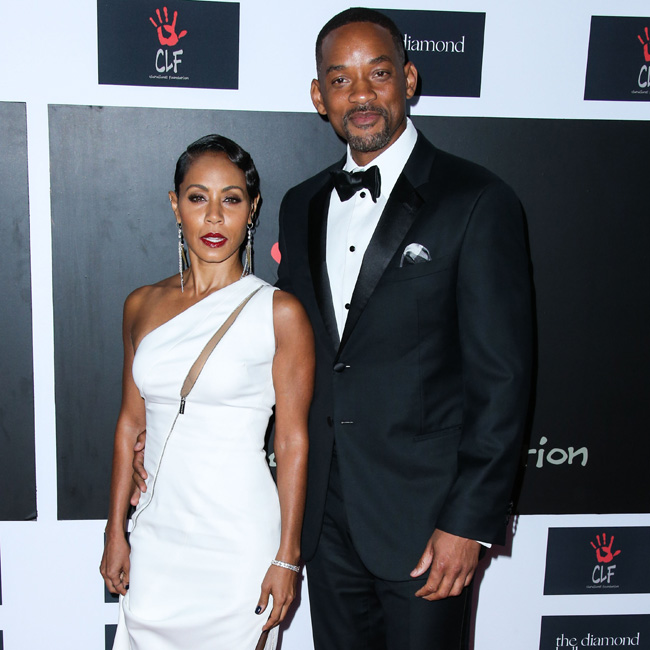 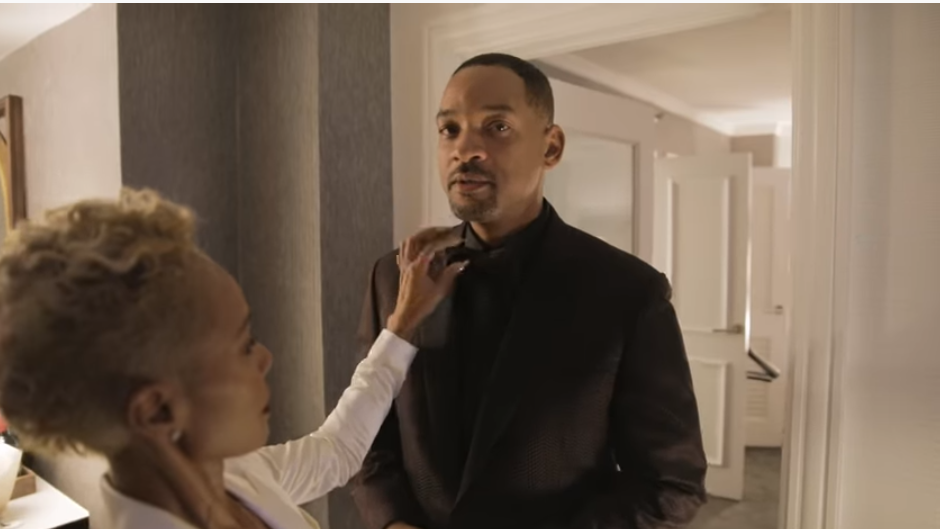 No one will soon forget the spectacular, star-studded party that Tyler Perry threw in Atlanta for the grand opening of his $250 million Tyler Perry Studios in in October – most of all Will and Jada Pinkett Smith.

The Hollywood power couple vlogged their entire trip that began in greater Los Aneles, continued on their private plane and, of course, ended at the 330-acres of loveliness that is Tyler Perry Studios.

We also get a chance to view Will Smith getting a gigantic sound studio ceremoniously named after him by Perry, who named all of his 12 studios after other legends, including Spike Lee, Whoopi Goldberg, Harry Belefonte, Diahann Carol, Denzel Washington, Halle Berry, and Oprah Winfrey.

The Will Smith video has gone viral with nearly a million views. The famously quirky couple take viewers on a humor-filled journey into immortality at the first-ever Black-owned studio in American history. There, the Smiths are seen hobnobbing with the crème de la crème of society, including Perry, Bill and Hillary Clinton and others.

Check out the backstage party from Will and Jada Pinkett Smith’s perspective.