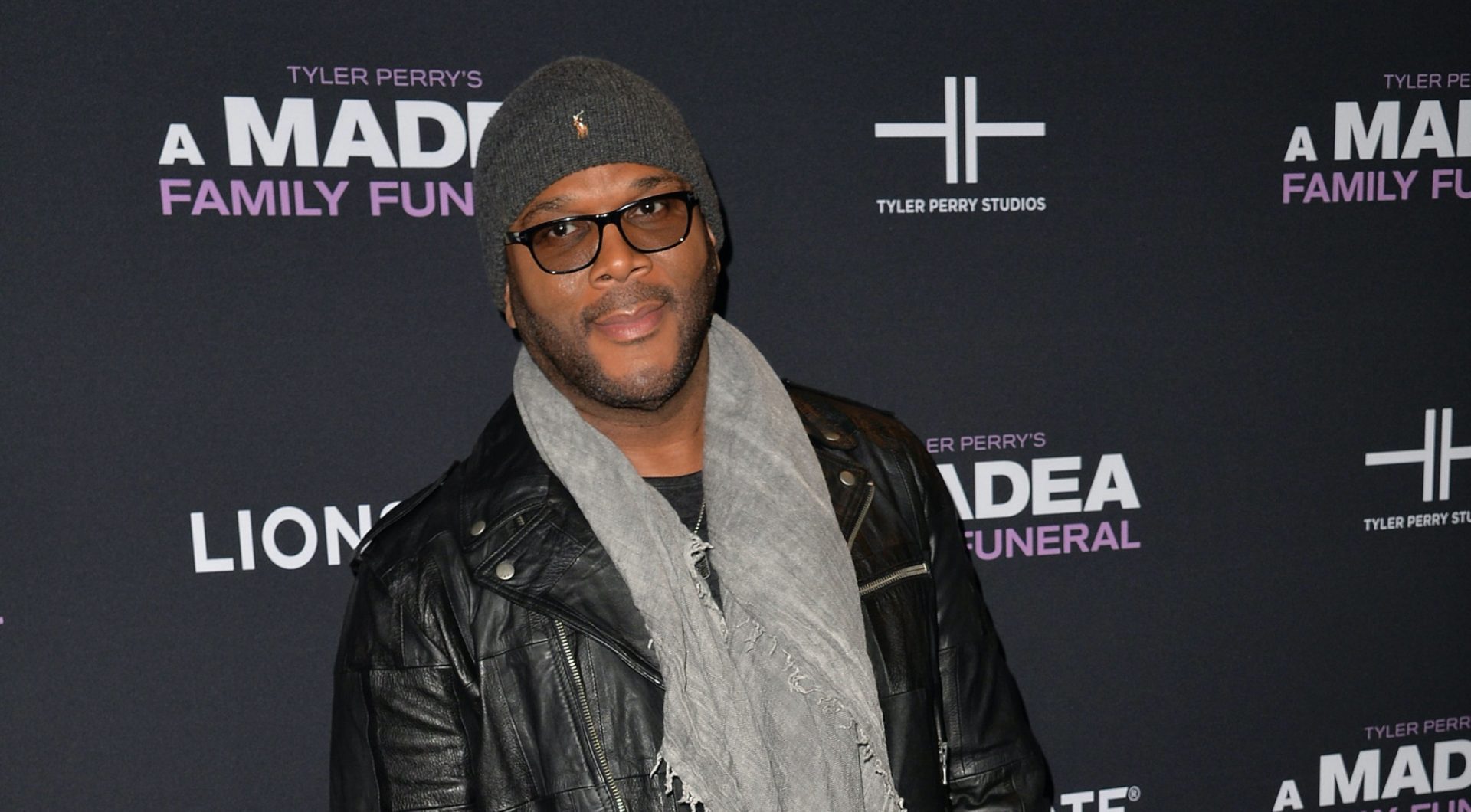 Tyler Perry dropped the emotion-packed teaser to his second film for Netflix titled A Jazzman’s Blues, a story about forbidden love and family secrets in the Deep South in the 1940s. Perry penned A Jazzman’s Blues in the ’90s, and it was the first screenplay he wrote. He was going to drop the movie in […]

TV and movie magnate Tyler Perry says he “feels so sad” for the actors and actresses who had the temerity to turn down an opportunity to star in his latest dramatic flick, A Jazzman’s Blues. The founder of America’s largest film studio – which is reportedly the grandest such movie campus in the world – […]

Man arrested after threatening to blow up Tyler Perry Studios

The nation’s largest film production studio was under duress from a menacing man who allegedly threatened to blow up the entire campus. Police arrested Coles Arrasheed after he made a vow to level Tyler Perry Studios in May 2022. According to the Atlanta Police Department incident report obtained by TMZ, Coles called the studio’s main […]

Syretta L. Bell, the ‘Makeup Socialite,’ is bossing up at Tyler Perry Studios 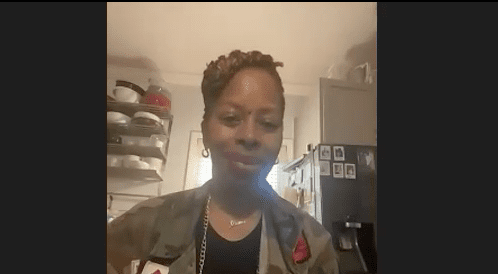 Syretta L. Bell “stars” as the department head of makeup for Tyler Perry Studios. In that role she is responsible for planning the makeup designs for all leading and supporting cast for shows such as “The Haves and the Have Nots,” “If Loving You is Wrong” and “Too Close to Home.” Bell shares her compelling […] 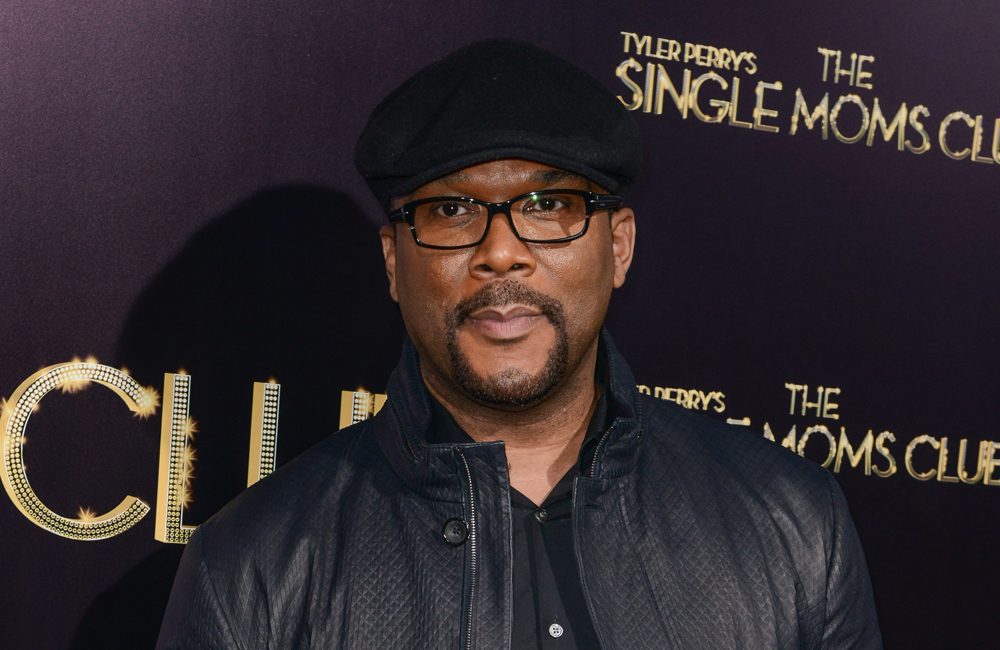 Brace yourselves, Madea fans. Tyler Perry is bringing the loud-mouthed, pistol-packing, short-tempered, and English-language-destroying character back. The 52-year-old movie mogul and founder of Tyler Perry Studios has announced Madea’s excavation from her metaphorical grave to star in the new film, “A Madea Homecoming,” which will premiere on Netflix on Feb. 25, 2022. Made on a […] 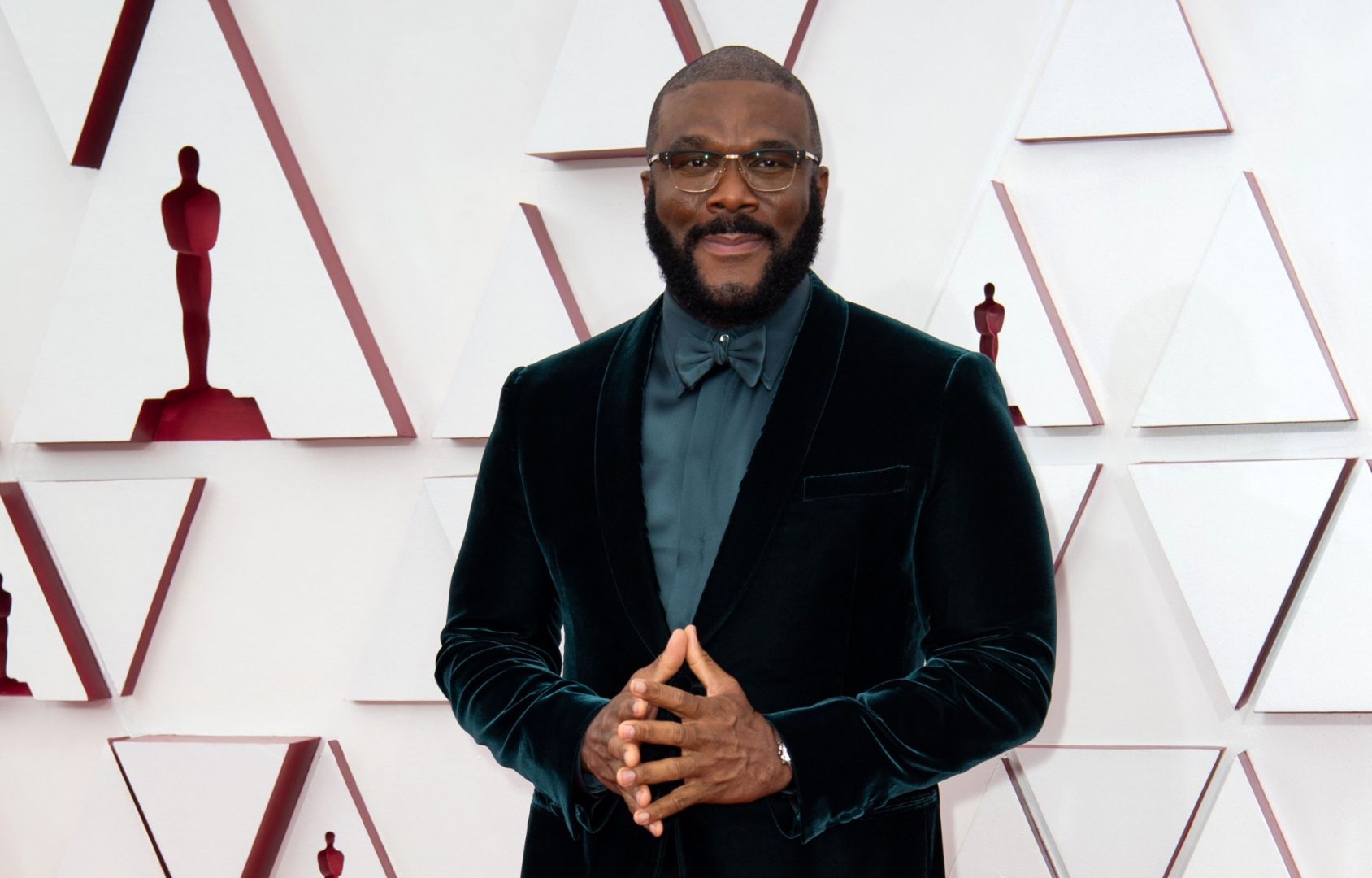 Movie mogul Tyler Perry was involved in a car accident in Los Angeles on Wednesday evening, Dec. 15, 2021, shortly after leaving the airport. The founder of Tyler Perry Studios had just landed in Burbank, California, and was driving to one of his West Coast homes, in Sherman Oaks, an upscale section of L.A. in […] 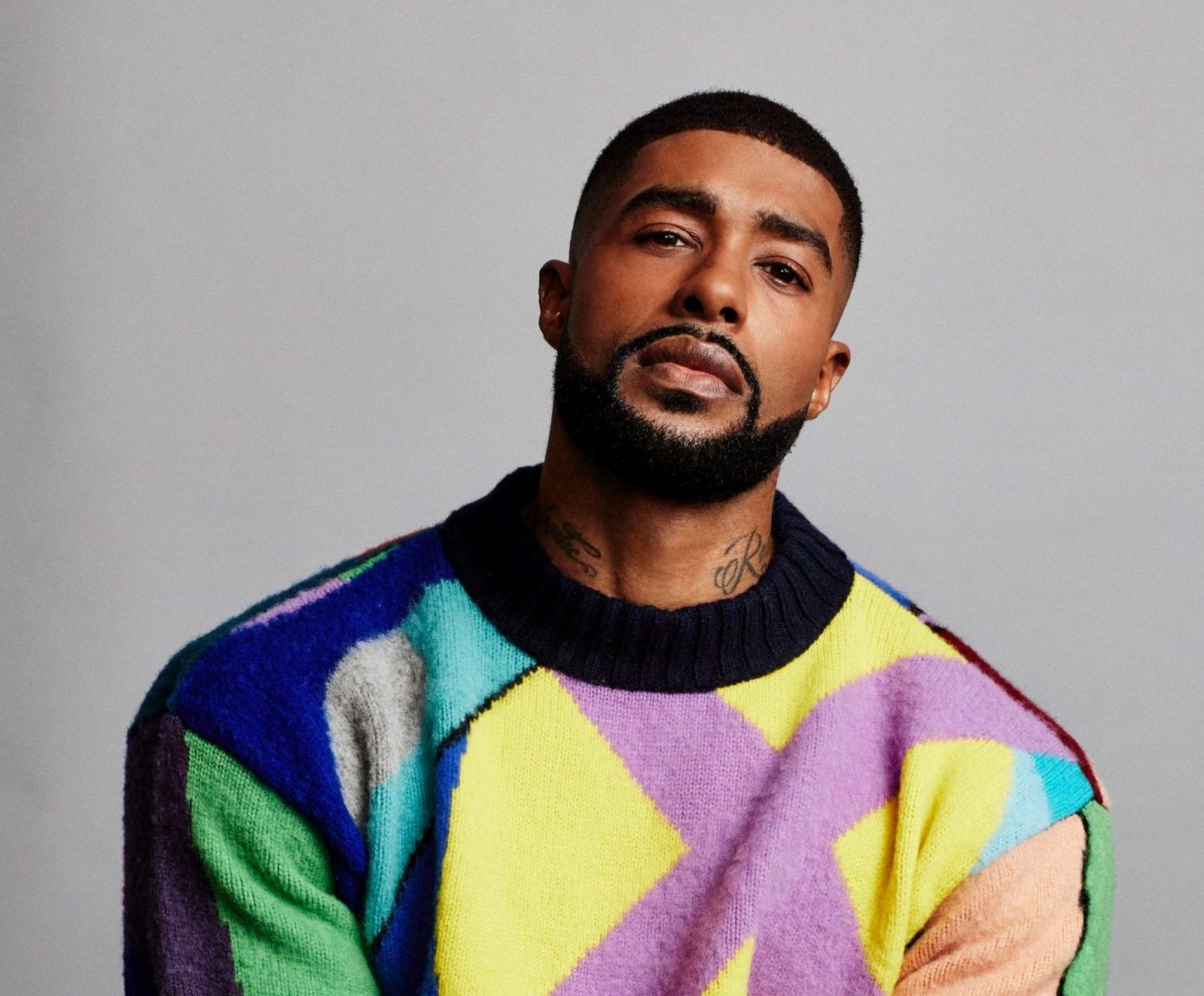 Skyh Alvester Black is a multifaceted entertainer. He is currently an actor, but has roots in professional ballet, and has danced for Beyoncé. Black stated that he was homeless before his roles on Tyler Perry’s “All the Queen‘s Men” and “Sistas,” couch-surfing with various friends. He shares an extremely close connection with his grandmother who […] 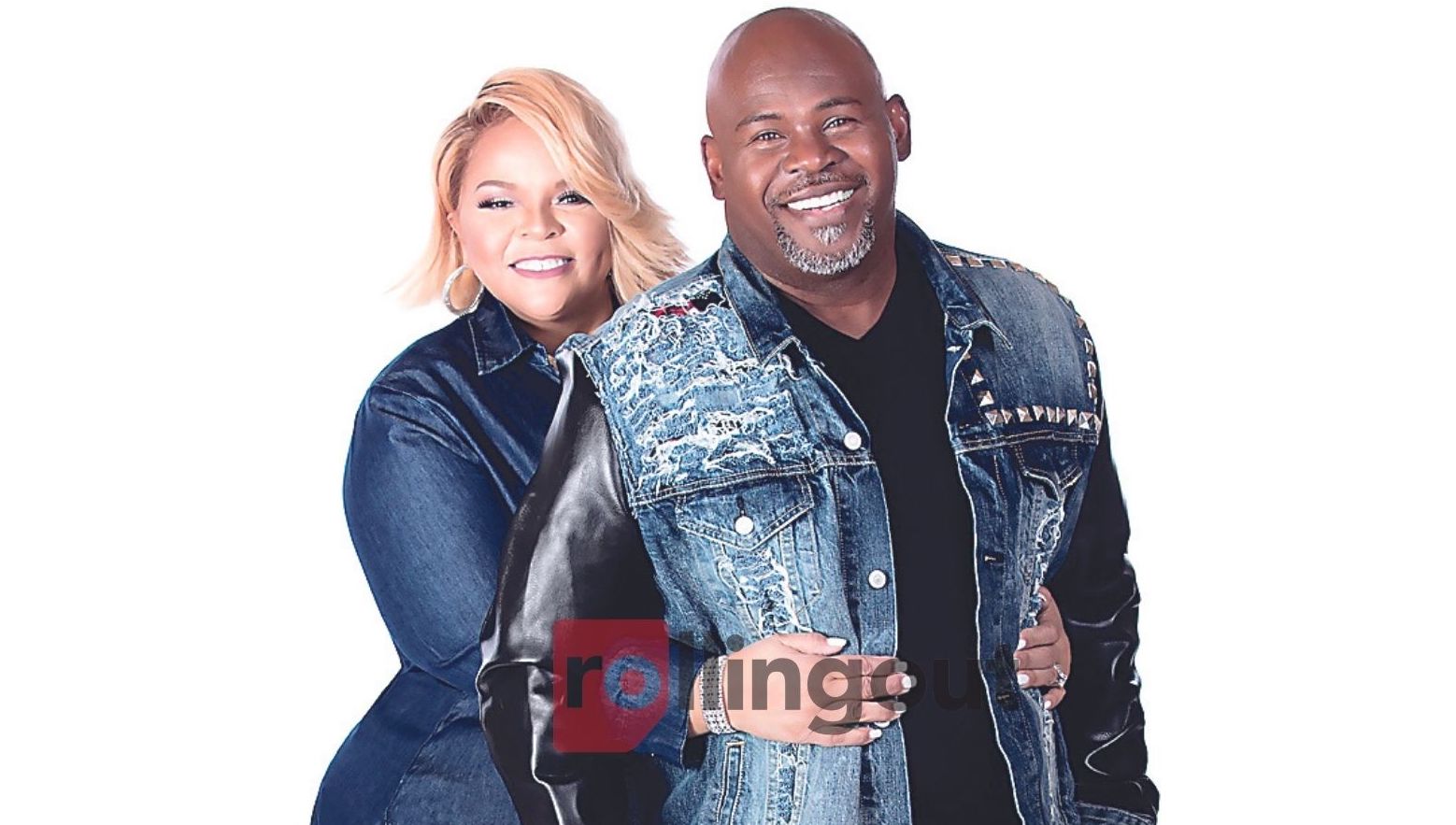 NAACP Image® Award winner David Mann and his wife of 33 years, Tamela Mann — an accomplished actress, songwriter, producer and businesswoman — are returning not only to TV screens with the mid-season premiere of season two of “Assisted Living” but to streaming platforms with her new album, Overcomer. They joined rolling out to discuss […] 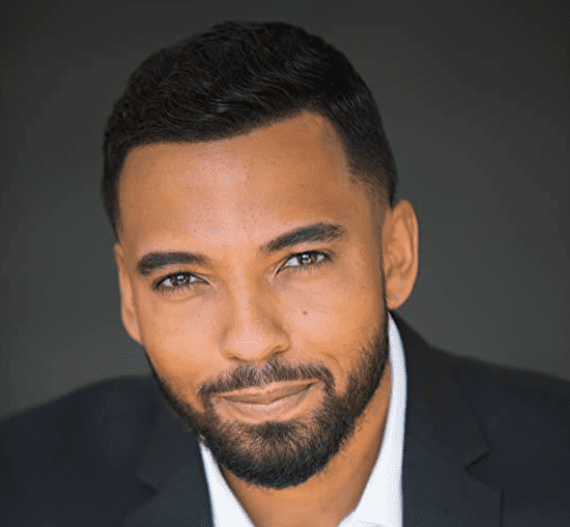 Movie mogul Tyler Perry has had it with the social media bullies who continue to trash him on the quality of wigs on his shows and movies, most particularly on the hit sitcom “Sistas.” On the latest episode of “The Tyler Perry Show: After-Show Edition,” Perry clapped back at his legion of hair haters. “I […] 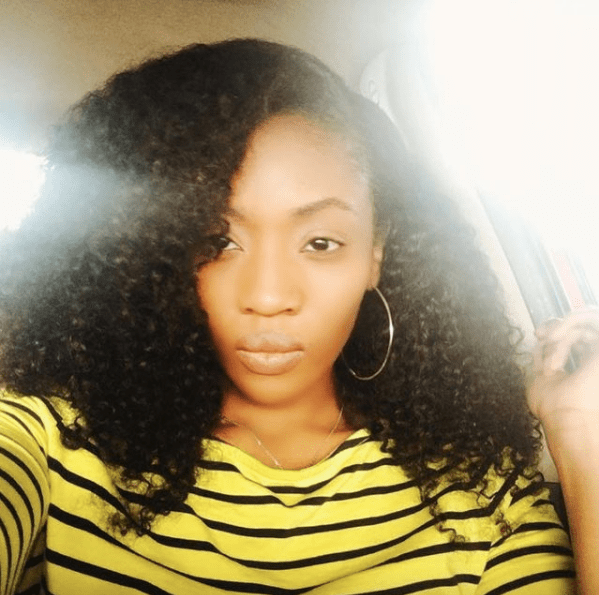 Racquel Palmer, the actress who famously took out a billboard ad right next to Tyler Perry Studios in order to get the movie mogul’s attention in 2017, is now the lead actress in his latest TV series. Despite the fact that Tyler Perry gave Palmer a tongue-lashing for her imprudent audacity, and admonished the public […]

Movie mogul Tyler Perry is taking some incoming fire on Wednesday, July 13, 2021, after the airing of the latest episode of “Sistas,” where a male actor admits to having two fathers, likes “lace underwear” and enjoys having his “prostate tickled.” The male character Calvin Rodney, who is played by Anthony Dalton, tries to explain […]

Tyler Perry and T.D. Jakes set to purchase over 132 acres in Georgia

Tyler Perry and Bishop T.D. Jakes made some powerful real estate moves this week as the two received the green light from Atlanta officials on Thursday, June 17, to purchase over 130 acres in the city through two separate deals. Perry will buy about 40 acres at Fort McPherson, an old U.S. army base where […]

She’s baaaaaaack! Tyler Perry announced on Twitter on Tuesday, June 8, 2021, that the iconic Madea character, who has grossed more than $1 billion at the box office in 11 films, will make a comeback in 2022 with the 12th movie, A Madea Homecoming. Contrary to what Perry promised in 2019 when he declared unequivocally […] 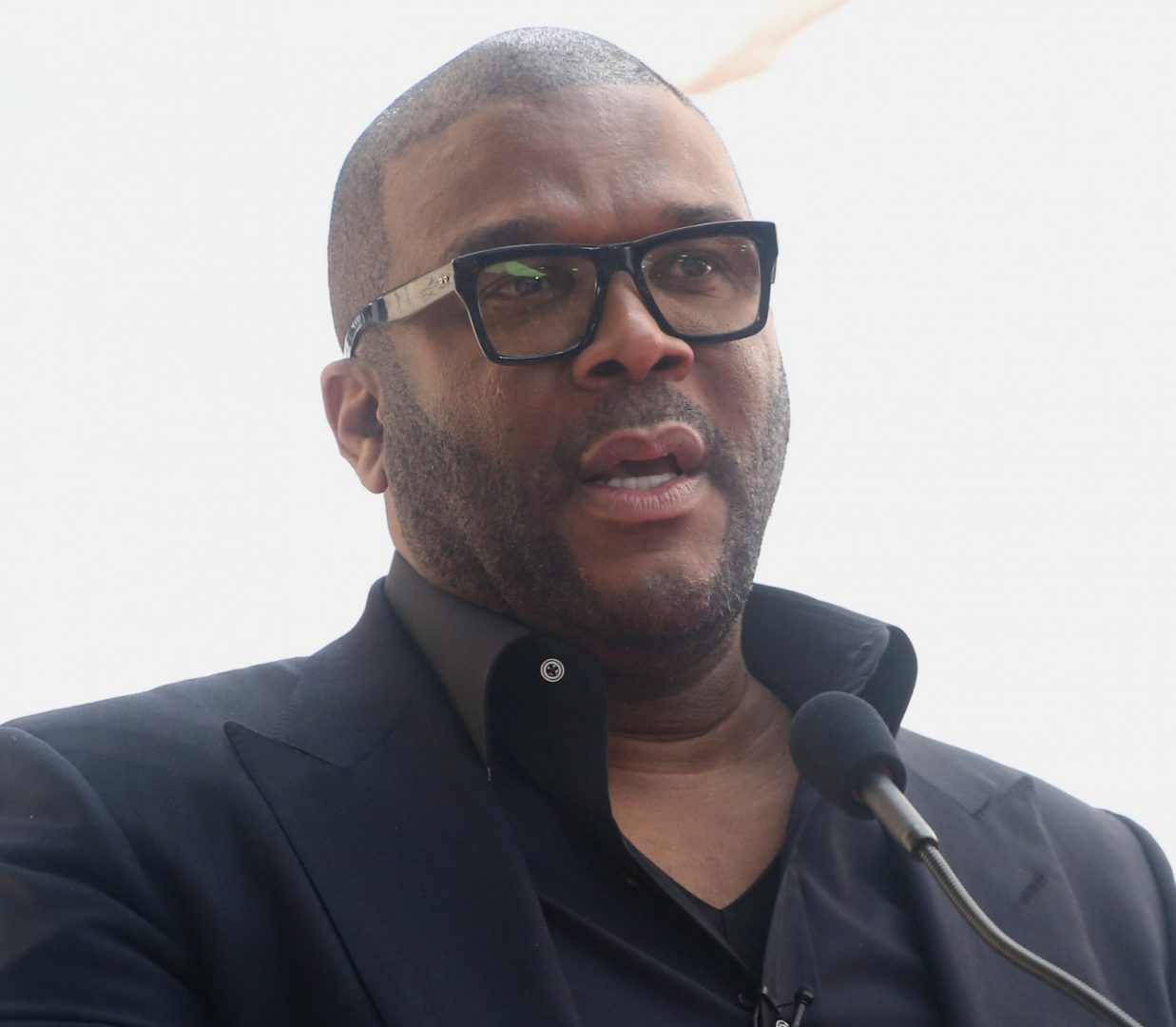 Tyler Perry angrily calls for the U.S. Department of Justice to bring the full weight of his investigative arm down the state of Georgia after it passed draconian laws that greatly restricts the electorate’s ability to vote. The movie mogul decries the radical restrictions on local voters like limiting the number of ballot drop boxes, […]

Tyler Perry told his millions of fans that he’s in the throes of a midlife crisis, even as he flashes his newly developed muscles after undergoing a wondrous weightlifting binge in 2020. The founder and owner of Tyler Perry Studios in Atlanta, which has produced a blizzard of current TV shows and movies, is letting […]

Filmmaker Tyler Perry continued his philanthropy in a huge way for families in metro Atlanta, just in time for Thanksgiving. Perry hosted a drive-thru food giveaway for 5,000 families at his Tyler Perry Studios in East Point, Georgia, south of Atlanta. “Although we wish that we could feed everyone in need, we will close the […]