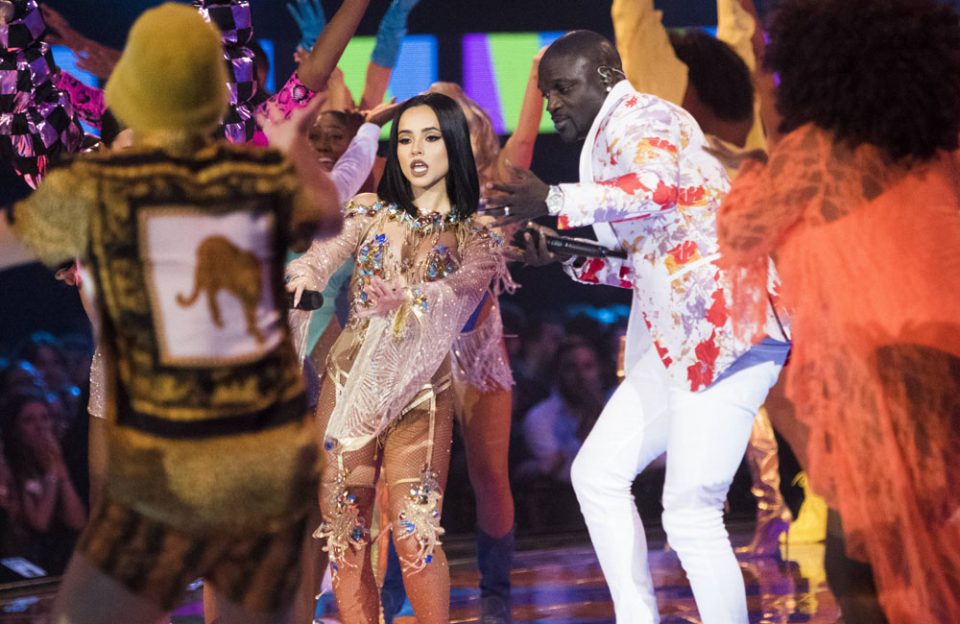 Akon has finally explained why he went on hiatus.

The “Lonely” hitmaker went on a three-year hiatus before returning in February 2013 with the single “Dirty Work” with Wiz Khalifa and has admitted he took some time out to give other talented music stars their moment.

Speaking to the Daily Star newspaper’s Wired column, he said: “I gave some room for a lot of people to come in.”

Akon has transformed from a rapper to a Latin and Afrobeat singer, and recently released a new Afrobeat record AKONDA, which is one of several albums he is putting out in 2019.

The first was the Latin LP El Negreeto which was released earlier this month, and he has a hip-hop and R&B album titled Konnect on the way, plus collaborative record The Konnection, set for release in December 2019, which will include guest artists such as Nicki Minaj, Pitbull and Ty Dolla $ign.

He added: “I’m so proud of the transition I made for myself than anything.”