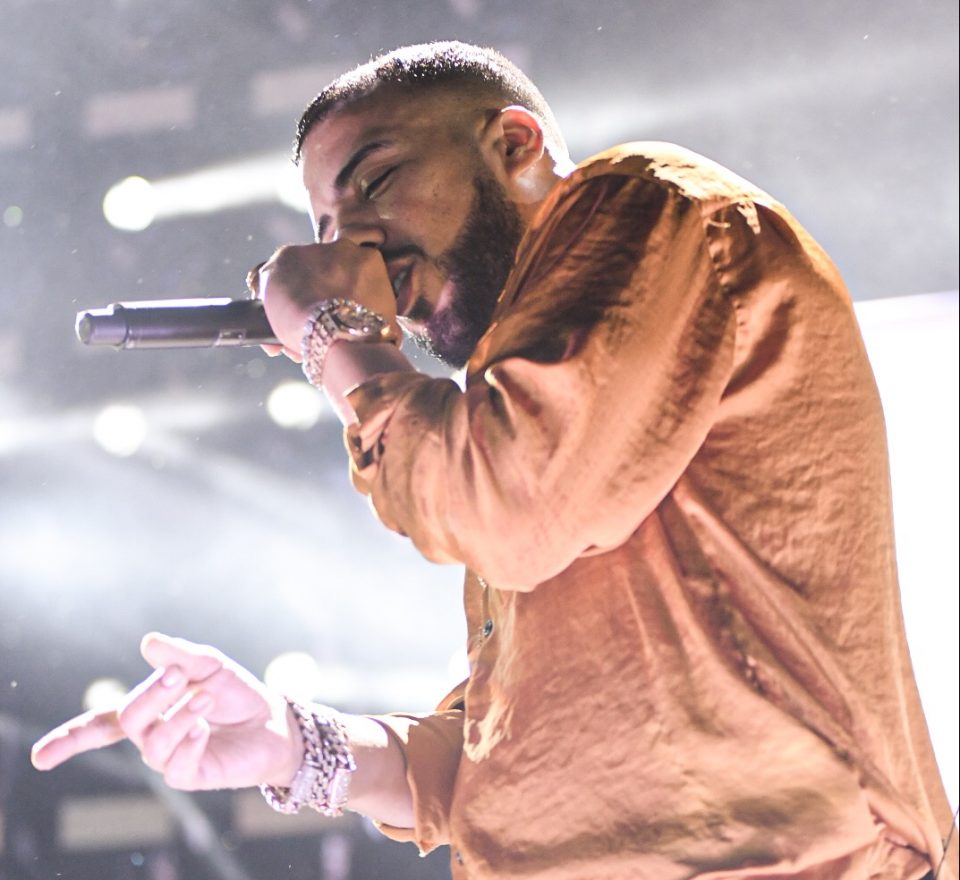 French Montana and Wiz Khalifa are the headlining acts for the highly anticipated “Decent Exposure Tour.” Thus far, the tour is shaping up to be the top hip-hop event of the summer.

The tour recently made its way to Atlanta with a show that took place before a sold-out crowd at the Cellairis Amphitheatre at Lakewood. 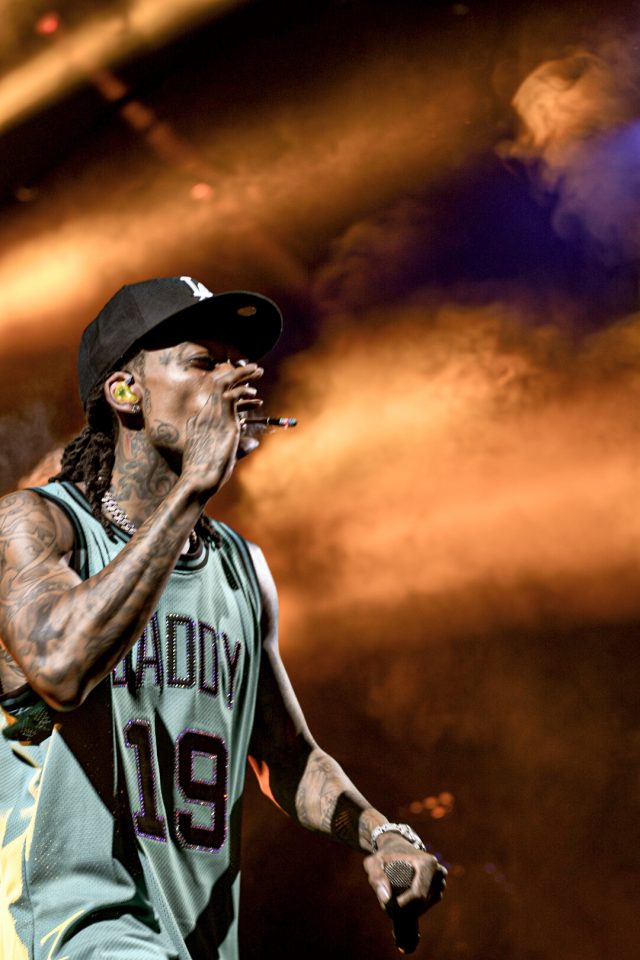 Before sunset, Bronx native French Montana hit the stage with a set that took the crowd’s energy to another level. French Montana ran through a slew of his hits, which have kept him in the discussion as one of the top artists of this generation. Fan favorites included “All The Way Up,” “Ain’t Worried About Nothing,” and “Unforgettable.” “Pop That” proved to be the most explosive moment of his performance. Backed by a marching band, French Montana shared his ode to partying with the 2 Live Crew-inspired track. 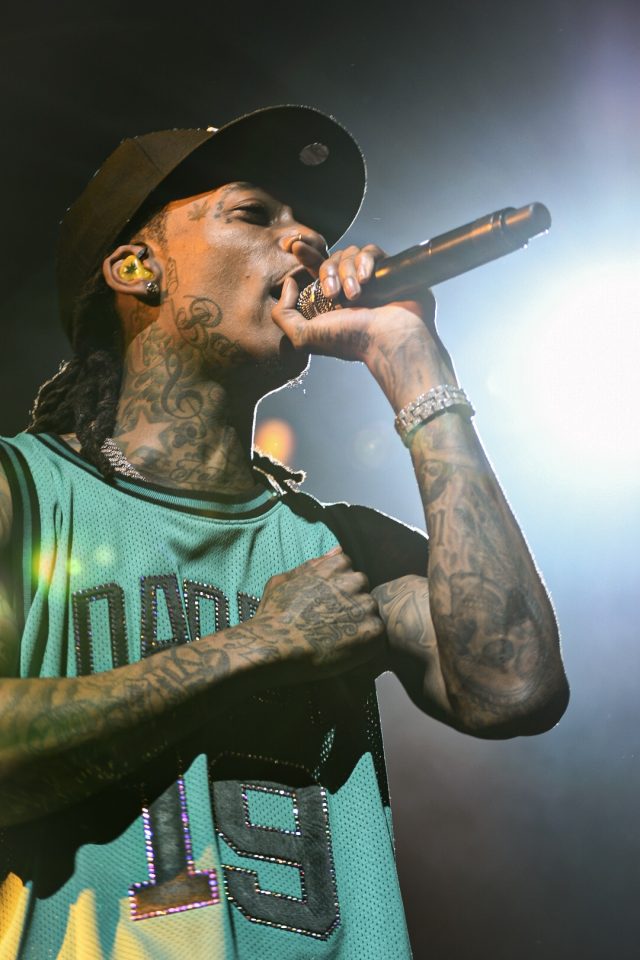 Wiz Khalifa followed Montana, entering the stage with his fun, wild, and free style of music. Khalifa, a young veteran of rap, performed hits including “Black and Yellow,” “Roll Up,” and “We Dem Boyz.” He also took a moment to perform his own rendition of Lil Nas X’s “Old Town Road.”

Khalifa closed his set with the songs “Young, Wild & Free,” and “See You Again.” 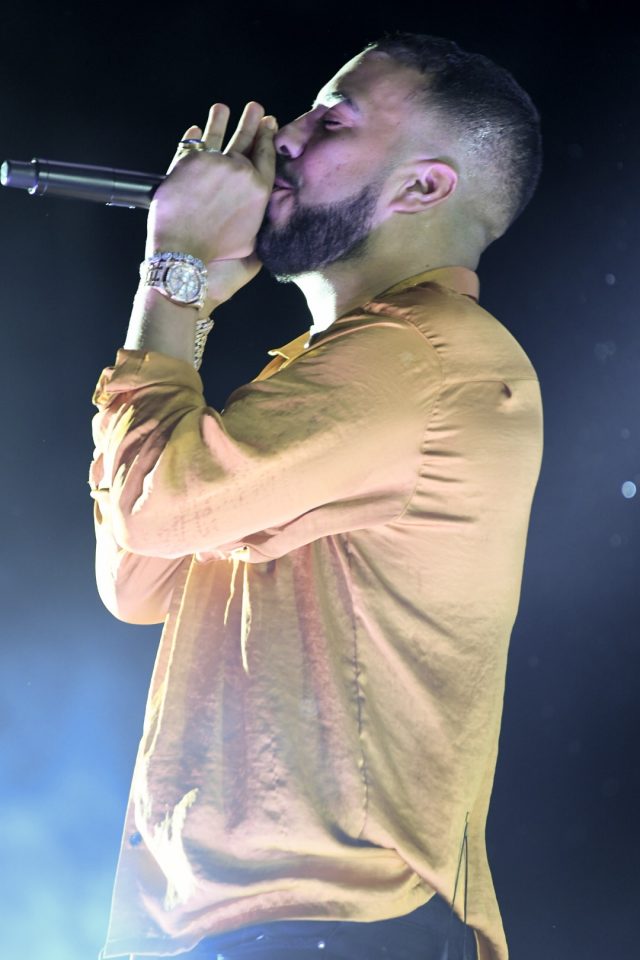 The tour heads to Hartford, Connecticut, on Saturday, July 13, with will make stops in Chicago, Detroit and Dallas before it wraps up Aug. 15 in Boise, Idaho.