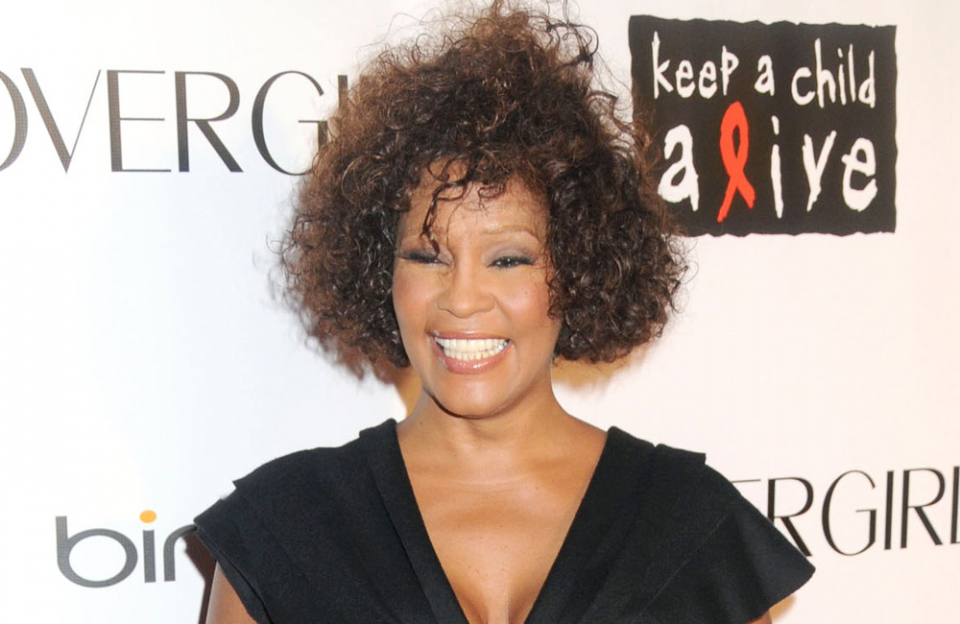 Crawford revealed that they shared their first kiss together as teens at Houston’s house, according to People. Their friendly conversations eventually became intimate.

“We talked and talked,” Crawford writes. “And then all of a sudden, we were face to face. The first kiss was long and slow, like honey. As we eased out of it, my nerves shot up and my heart beat furiously. Something was happening between us.”

Crawford writes that she and Houston were intimate shortly after they shared their first kiss. They spent the night at the home of a friend and had sex for the first time.

“At the apartment, we took off our clothes, and for the first time, we touched each other,” Crawford writes. “Caressing her and loving her felt like a dream.”

The two women maintained a sexual relationship for several years until Houston became a major pop star after signing a record deal with Clive Davis in 1982.

“She said we shouldn’t be physical anymore because it would make our journey even more difficult,” Crawford writes in the book. “She said if people find out about us, they would use this against us, and back in the ’80s that’s how it felt.”

After Houston’s death in 2012, Crawford said that she was isolated away from Houston’s family. She decided to write the book to provide an understanding of Houston’s complex life and set the record straight.