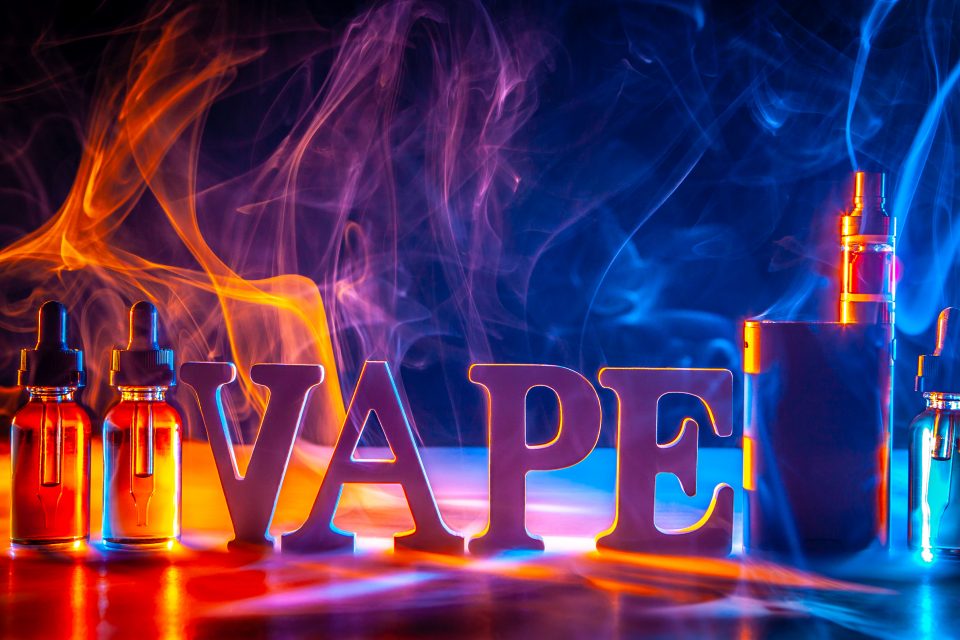 Let’s not get fooled again, America.

Young adults and children of this country need to be protected from the money-hungry tactics of Juul, which is the No. 1 supplier of e-cigarettes to teenagers. With mint and menthol e-cigarettes being the most popular among teenagers, new smokers and minority populations, they absolutely need to be included in the final flavor ban.

Juul is clearly not to be trusted to follow the industry rules, yet they have been able to get away with their constant manipulation. The company is very strategically keeping its market lead by marketing flavored products in a way that makes them seem innocuous, and they will continue to do it this time around as well.

Through successful marketing and lobbying, Juul has been able to sell its mint-flavored pod by referring to it as “menthol-based,” making it appear as a non-flavor instead of the candy-like flavor that it is. Essentially, they are trying to make “menthol-based” a Trojan horse catch-all term that gives off the impression that they are following the rules.

If Juul truly believed that vaping is an issue among teenagers, then the company would show that with its actions across the globe, not just haphazardly release statements advocating the president’s decision.