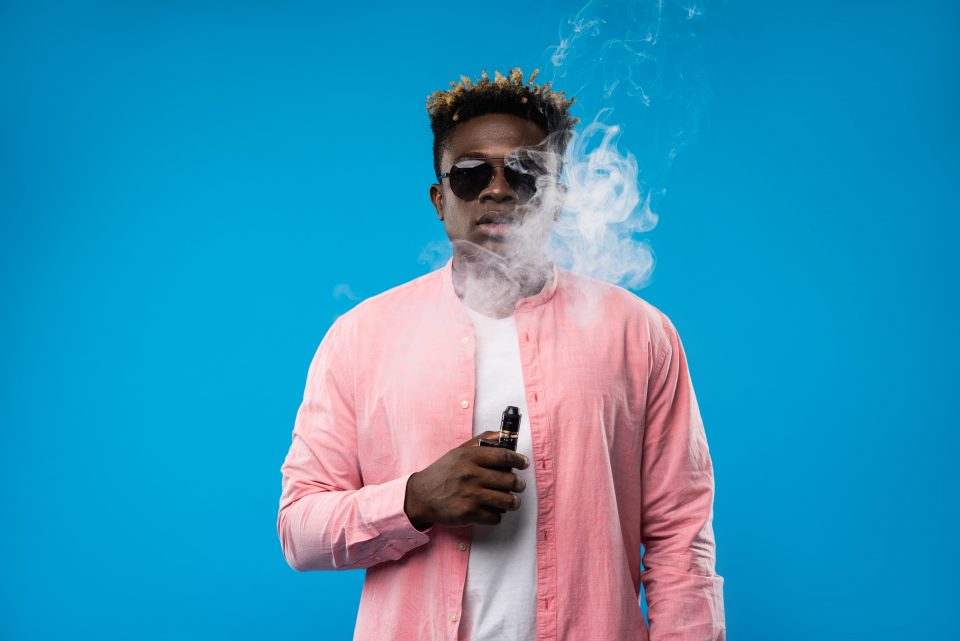 The youth vaping epidemic, which has led to more than 30 reported deaths and countless illnesses, very clearly got its start due to the actions and decisions of one company — Juul, the leading e-cigarette manufacturer.

Juul has been marketing flavored vaping products to teenagers across America, and until now, they have been getting away with it. Luckily, President Donald Trump’s decision last month to ban all flavored e-cigarette products is all-encompassing and includes menthol and mint vaping products, which had previously been excluded from other proposed government bans.

If the president’s ban goes through as it currently stands, it will be a great victory for the American people. Flavored e-cigarettes have no place on the market and have been proven to have devastating effects on teenage smokers. However, there is a strong and scary possibility that the ban will be altered before it goes into action.

In an attempt to show compliance, Juul announced that the company would remove flavors from its online and retail options. This announcement, however, has one very important component. Though Juul claims to be removing all flavors, it should be noted that the company is going to continue selling mint- and menthol-flavored e-cigarettes — the two most popular choices for teenagers. That’s a classic Big Tobacco tactic — prioritizing their own wallets instead of the health of the American people.

After the notorious tobacco behemoth Altria and Juul finalized an almost $13 billion deal, Altria received a 35 percent stake in the company. The deal led to Juul’s value skyrocketing to $38 billion, which in turn notably raised its lobbying efforts, which Juul used to sway the FDA’s announcements.

Altria and Juul have successfully manipulated the conversation before, so what’s to stop them from trying again? As the saying goes, fool me once, shame on you. Fool me twice…