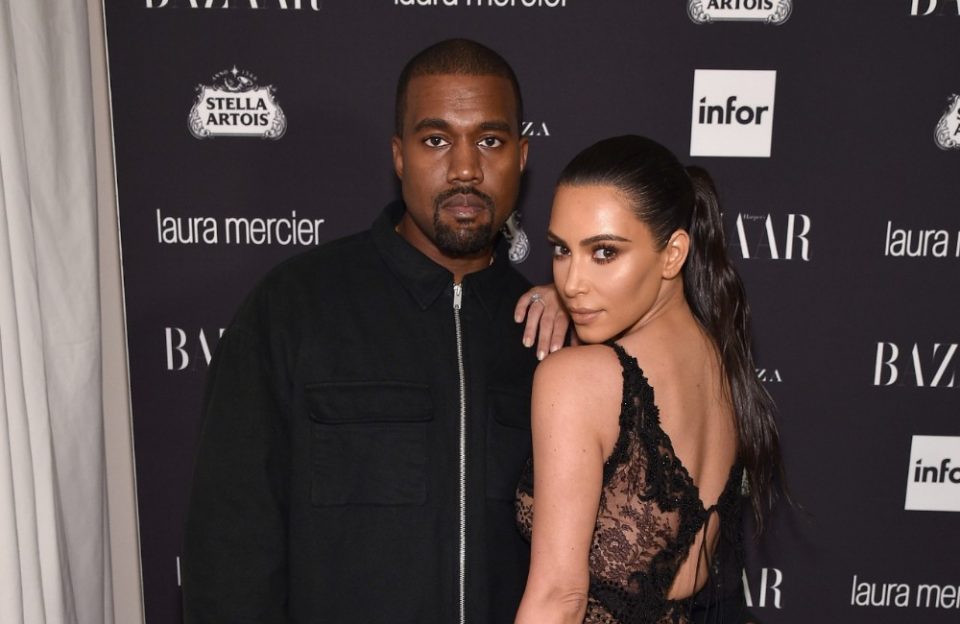 Kim Kardashian and Kanye West have put their $3.5 million condo up for sale.

The luxury Calabasas property — which features three bedrooms and four bathrooms — is in the rapper’s signature minimalist style with a neutral color scheme.

According to the description on Compass: “Soft neutral tones and natural lighting are combined with bespoke custom furniture, drakes, chandeliers and light fixtures.”

The home also includes a private foyer, covered deck, Toto Toilets and a sleek Jee-o soho tub in the bathroom.

As reported by Architectural Digest, the 39-year-old reality star bought the property, which was built three years ago, in August 2017 for $1.6 million.

She previously revealed she bought the condo after her mother Kris Jenner, 64, bought a unit in the same building for herself, her own mom Mary Jo, 85, and her best friend Cici Bussey.

It was said that her 42-year-old husband then hired Vincent Van Duysem to design the property as a birthday gift to his wife, and the home was totally transformed from its previous Mediterranean style.

The condo had been used as an office for both KKW Beauty and Kardashian’s new shapewear line SKIMS.

The news follows reports that KimYe purchased another Hidden Hills home — which neighbors their $60 million mansion — and they plan to tear it down to create more land for their children.

Meanwhile, the family also now own a $14 million ranch in Wyoming, but it’s clear they won’t be moving there full time.

Kardashian herself has denied the idea for now and insisted their property there will serve as a vacation destination.