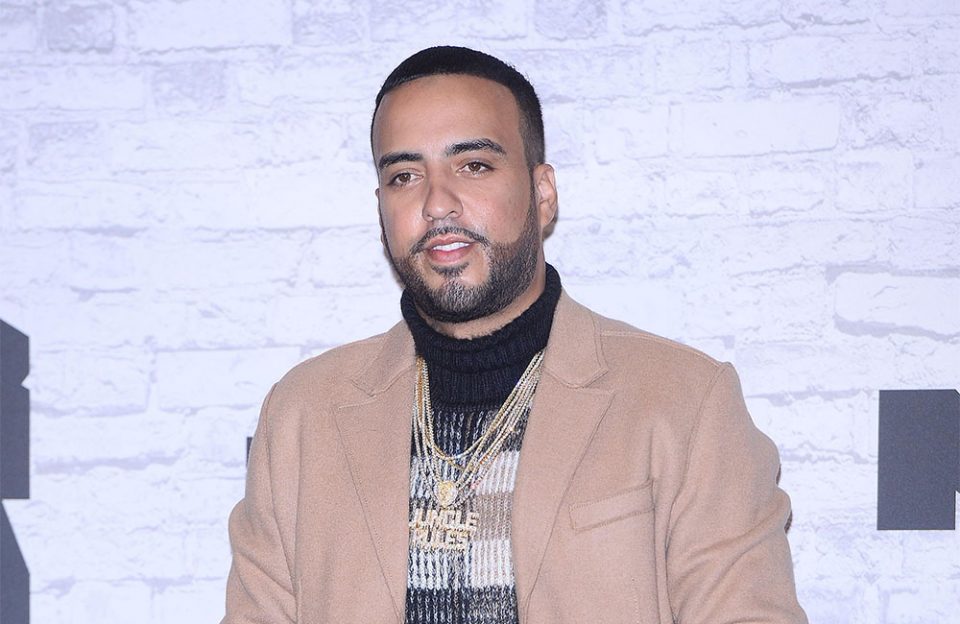 French Montana has been released from intensive care.

The 35-year-old rapper was hospitalized over a week ago with exhaustion, dehydration, stomach pains and an irregular heart rate, but he’s slowly getting better and grateful for the supportive messages he’s received from fans.

He shared a photo of himself taken in the hospital and wrote: “Thank you, everyone, for all of the prayers, love, and support. I’m finally out of ICU and am getting better one day at a time !!!#Montana (sic)”

Thank you Everyone for all of the prayers, love and support. I’m finally out of ICU and am getting better one day at a time !!!#Montana

It was previously claimed the “Unforgettable” rapper’s problems stem from a travel schedule that saw him visit four countries in just six days as he fell seriously ill when he returned. He shared another brief update on Instagram earlier this week, revealing he was in the intensive care unit (ICU), and a board on the wall of his room revealed hospital staff was trying to “manage pain” for him.

He has had a number of visitors to keep his spirits up, including Megan Thee Stallion, and it was recently revealed he’s also been in touch with his former girlfriend Khloé Kardashian as she has been worried about him.

The rapper had been rushed to hospital with cardiac issues when he started suffering from “stomach pains, nausea, and an elevated heart rate.” L.A. County Sheriff’s deputies had actually been called to the house at 1:30 p.m. over reports of a suspected robbery — which turned out to be a false alarm — but they were so concerned by Montana’s condition that they summoned an ambulance to take him to hospital. He was quickly transported there, where he was treated with IV fluids.