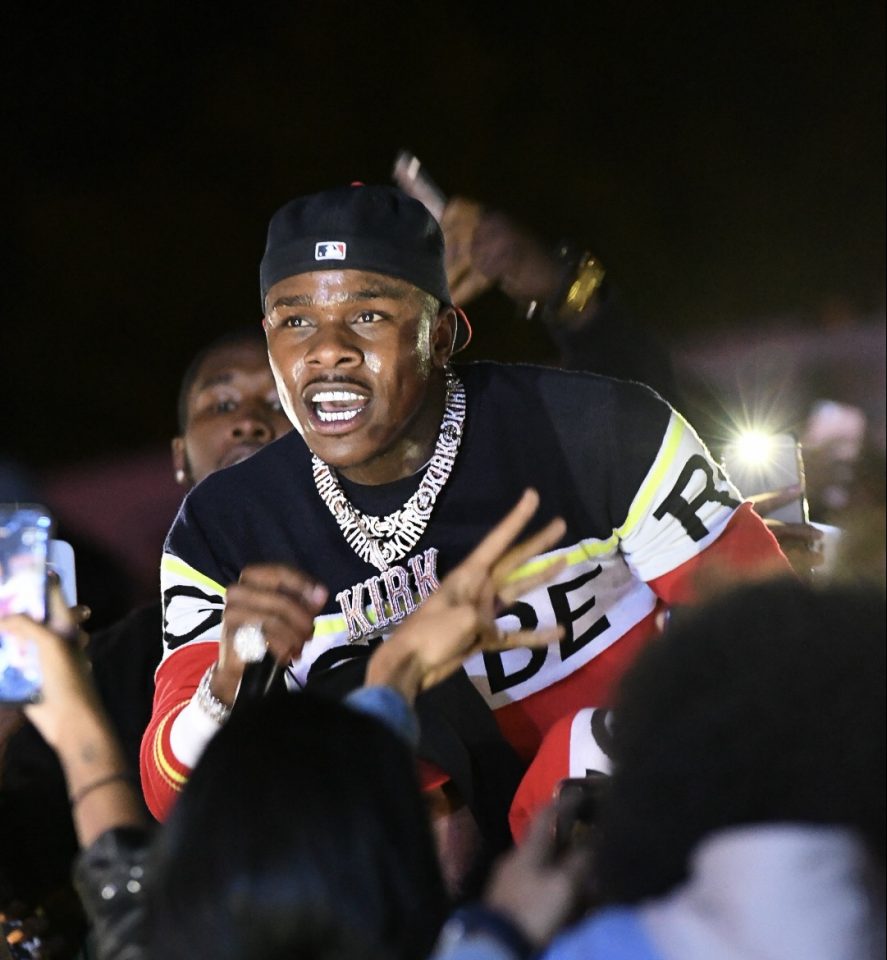 Nominations for the 62nd annual Grammy Awards were released Wednesday, Nov. 20, 2019, and fans of rappers DaBaby and Megan Thee Stallion are upset that neither is up for the prize for “Best New Artist.”

Both have had success this year with their chart-topping records. DaBaby took over the hip-hop scene with his single “Suge” and then released his debut album, Kirk. Thee Stallion took over the summer with her debut album, Fever, and hit singles “Big Ole Freak” and “Hot Girl Summer.” The two new artists — who some call work husband and wife — even collaborated on their song “Cash S—,” which is featured on Fever.

While Megan Thee Stallion received no nominations at all, DaBaby is going into his first Grammy Awards ceremony with two: “Best Rap Song” and “Best Rap Performance” for “Suge.” 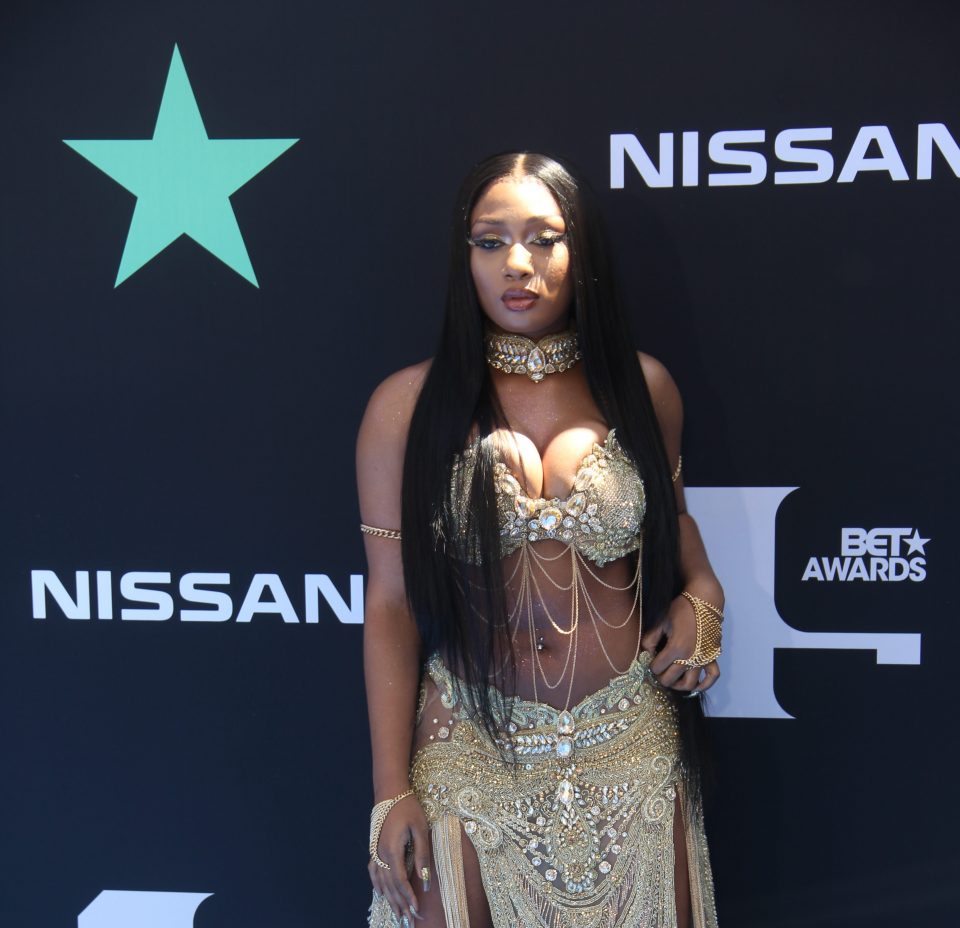 DaBaby’s fans and Megan Thee Stallion’s largely female fan base known affectionately as “hotties” still think the Grammys should have included both among the eight nominees for “Best New Artist,” which are Billie Eilish, Lizzo, Lil Nas X, Rosalía, Yola, Maggie Rogers, Black Pumas, and Tank And The Bangas.

Fans on Twiter questioned the obvious omissions of two young artists who were breakout stars this year. Here’s a sampling of what they had to say:

This says a lot about what is “accepted” out here. Megan and DaBaby has a HUGE year. They should be in this too. Smh. https://t.co/f3Ifjk6NyN

where dababy or meg https://t.co/cbz3spXr4k

disappointed but not surprised @ the no grammy nom but what surprised me the most is megan thee stallion not getting any noms as if she wasn’t playing on every radio station this year??? i was expecting at least best new artist??? this was a hot girl summer!!!!!!! 🤧

The 62nd Grammy Awards will take place on Jan. 26 from the Staples Center in Los Angeles.