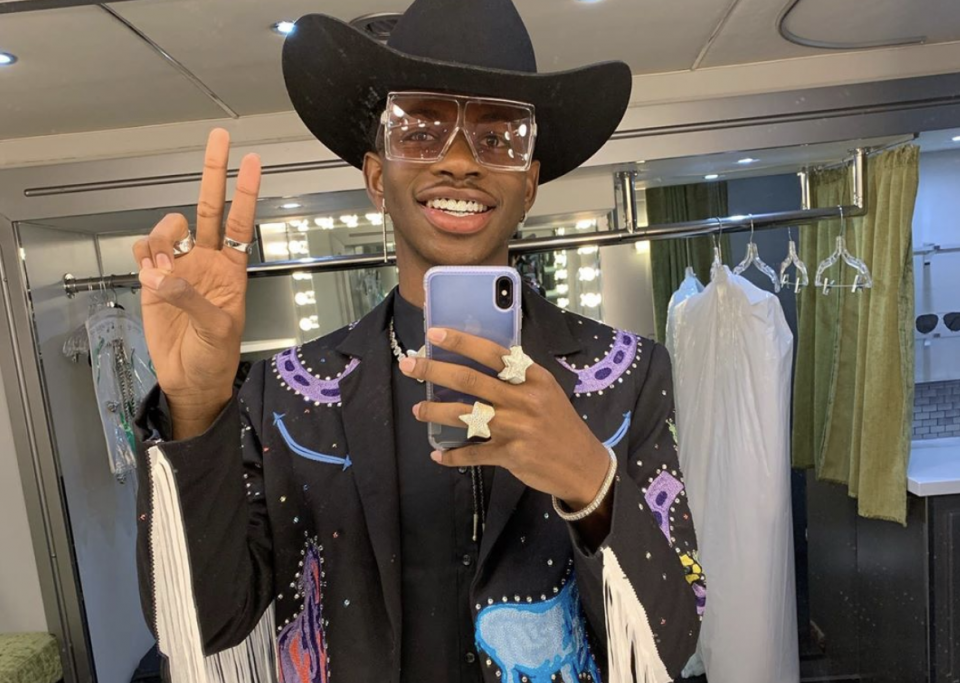 Lil Nas X is walking away from music for a while.

The singer of the greatest performing single of all time, “Old Town Road,” said he is taking a self-imposed moratorium from the music game in order to nurse himself emotionally and physically.

Nas, 20, announced to his three million Twitter followers that he has canceled two shows in the process of retreating to his psychological bunker in order to get a reprieve from the craziness.

it’s been a wild last 7 months and im ready to take a little time off. sorry to everyone attending twitchcon or the sandbox music festival, i will not be there. i love u guys and will make it up to you some way. 😎❤️

The announcement comes on the heels of “Old Town Road” spending a record-breaking 19-week run atop Billboard’s Hot 100 charts.

The song supplanted Mariah Carey and “Despacito” to become the longest-running No. 1 hit in the history of the Hot 100 chart. It also records on Billboard’s Hot R&B/Hip-Hop songs and Hot rap songs charts as well.

The debut song and debut album, 7, that was released in June catapulted the Atlanta-born artist from complete anonymity to the forefront of pop culture.